When it comes to choosing a processor brand, the decision can be a tricky one. Your CPU champion will be the driving force behind your computer performance when you are gaming.

Single-core performance, Intel Core i9, clock speeds, AMD Ryzen 5 5600X, Ryzen 7, to the inexperienced ear, all of this must sound like gibberish.

With both tech giants attempting to lure you in with their fancy lingo and promises, how on earth are you meant to make an informed, educated decision?

Luckily, we have you covered.

In this article, we will examine the two brands, their pros, and cons and we are also going to educate you on some basic processor chip knowledge. 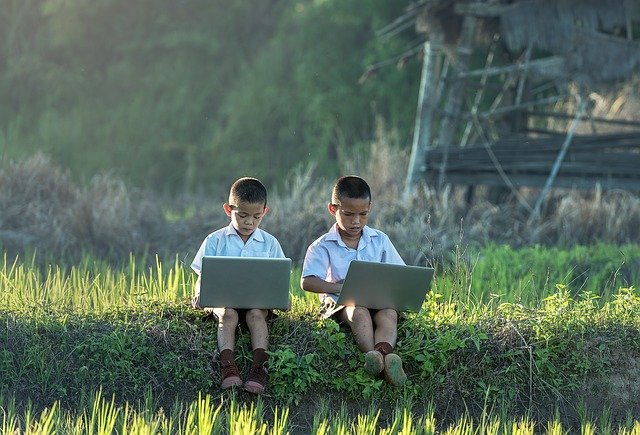 For as long as we can remember, there have only been two major competitors in computer processor technology. This war can get quite heated, with supporters on both sides arguing vehemently that their side is the better of the two.

Thanks to their innovative tech advancements, Intel has gouged out a slight lead in the market for several years now. Their products are the easier of the two to use and provide excellent power and performance.

AMD has fought back with venom, and their recent Ryzen range has made the fight a lot closer than before. Their Ryzen 5000 and Ryzen 9 processors are extremely powerful.

AMD tends to be superior for those who want to overclock their systems and game heavily. In that aspect, they have a slight edge over the best intel processors.

Intel designs integrated cards, and they are the base level of GPU performance that every laptop will come with. They are great for browsing and social media but lack the power necessary to play games.

Dedicated cards made by AMD are vastly superior to the integrated cards that Intel makes. They are perfect for gaming and are designed specifically with gamers in mind.

Related: Can You Use Nvidia GPUs With An AMD CPU?

When it comes to prices, AMD processors are cheaper than their Intel equivalent most of the time, making them the preferred choice for those that want to get the most bang for their buck.

The only category that Intel wins in terms of prices is when you start looking at the high end. Intel i9 processors are the best on the market in terms of performance and price. Even though they are expensive, the price per performance they score is extremely high.

Overclocking is the practice of removing the factory-installed restrictions from your parts and configuring them yourself to provide increased performance. Experienced users should only do it with extensive knowledge of their BIOS because overclocking can hurt the lifespan of a CPU.

Which Processors Can Be Overclocked?

If you have decided to look into overclocking, you will want to get a processor from the AMD lineup. With their Radeon Settings, you can instantly overclock your parts at the press of a button.

The automatic setting will apply an overclock without any prior knowledge within safe parameters. The manual setting goes even further, giving you precise control over your BIOS and parts.

If you are already an experienced overclocker, Intel offers the most potential. When paired with a Z-series motherboard, their K-Series chips can top out over 5GHz on all cores when applied to the 10th generation processors.

It is worth bearing in mind that Ryzen 5000 processors are often stronger than this, even without an overclock, however.

When either Intel or AMD releases new parts, there is a fierce fight to secure them. This can make them really hard to get your hands on.

In this regard, AMD is once again the winner. AMD parts are usually easier to find online.

When it comes to online customer support, Intel is the superior brand. Their customer service is second to none, and their tech support is helpful and knowledgeable.

There is also a much bigger online support from the community when you buy Intel. If you are relatively new to gaming laptops and computers, then you might want to buy Intel simply for the amazing support that you get with them.

When you look at the Drivers and Support Software, Intel also wins. With most technological architecture designed to run on Intel hardware and with over 10 years dominating the space, Intel has one of the most respected names for a reason.

When things go wrong, and they will, having that support can be invaluable, especially if you have been messing around with your settings during an overclock.

When you look at the two brands' processors and compare their performance per watt, AMD blows Intel away. With their new microarchitecture and 7nm TSMC, they require a lot less power to run compared to their Intel counterpart.

In terms of heat, it's yet another win for AMD. With the lower power draw on their processors, they also have a lower thermal design power which means they produce less heat. This translates into their graphics cards, too, which have highly efficient cooling.

If you are looking for a high-end laptop to do video/photo editing on, you will have to pick one with a dedicated graphics card. Intel integrated graphics will not be strong enough for demanding tasks like video editing.

If you are planning on buying a laptop that will become a high-end workstation, Ryzen is the clear winner.

Which Processor is Best for Gaming?

All of the processors in both of the most recent generations are incredible pieces of tech.

In terms of raw gaming power, it will depend on how much speed you need. If you want to overclock your processor and can afford a laptop with one of the better K-series of Intel processors, you will get great results.

If you do not plan to overclock or simply want to apply an automatic overclock, AMD wins in most categories, especially when you have a dedicated graphics card.

Is Intel or AMD Ryzen better for laptops?

In terms of high-end laptops, it has taken many years for them to take the top spot from Intel, but with their recent release of their newest generation laptop processors, AMD has taken the laptop market by storm.

Are AMD laptops good for gaming?

The newest generation of AMD laptops is the best on the market. They score highly on every test. They have great battery life, great performance, and incredibly low power draw and heat production. This makes them a more attractive choice than a standard Intel laptop especially considering Intel only ever uses graphics cards that are integrated. 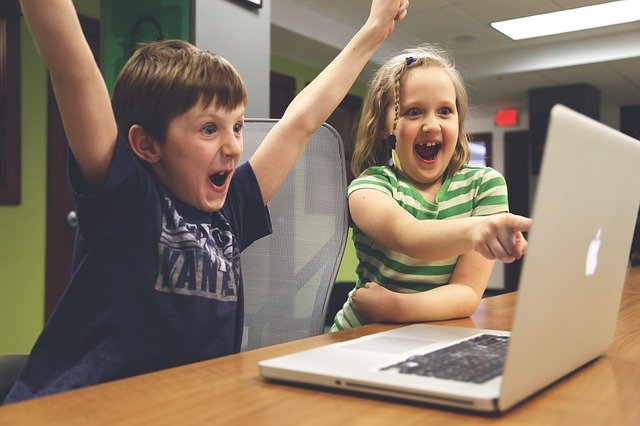 What is a Tiger Lake Processor?

Tiger Lake is Intel's codename for their newest 11th generation of multi-core processors. They are made using the new Willow Cove architecture and use Intel's third generation of 10nm process nodes, also known as SuperFin.

Tiger Lake i9 Processors are extremely powerful and could give the new Ryzen 5000 cores a run for their money. They are a massive improvement over the old ice lake and comet lake series processors.

Tiger Lake Intel Core i9 processors became available in October 2020, but they were not released en masse due to the pandemic. Production has slowed down, and it may be some time before we see a lot of them on the market.

Should I Buy Intel or AMD Ryzen?

Intel chips are the simplest and easiest to use of the two brands. Their parts work really well without much need for tweaking the settings. They have great support online, and they are great for overclocking.

AMD has a lot more potential. They are cheaper, meaning you can max out your performance and they have extraordinary automatic overclock abilities, meaning you don't have to study overclocking to boost your processor. They are also a little bit stronger than the factory.

In the end, you will have to decide what is important to you and buy from the appropriate brand. Both are excellent brands, and their products are extremely high quality. Whatever choice you make, you will be in good hands.