Twitch is a streaming platform dedicated to giving creators the chance to broadcast almost any activity to a wide audience.

One of the most popular ways to use Twitch is to stream games with a laptop or from a variety of consoles, including the Nintendo Switch. Looking to learn how to stream Switch on Twitch? We have plenty of tips below.

What Exactly Is Switch Streaming On Twitch?

Released in 2017, the Nintendo Switch quickly became one of the most popular consoles in the world. The Switch uses a dock and unique design to allow it to be played on TV and as a handheld device.

For those not in the know, streaming is a verb for broadcasting an activity live online to an audience; Switch streaming refers to broadcasting Switch gameplay on Twitch. Streamers use these broadcasts to socialize, make new friends, and try out new games or activities. There are typically between one and four streamers involved in a Switch stream. 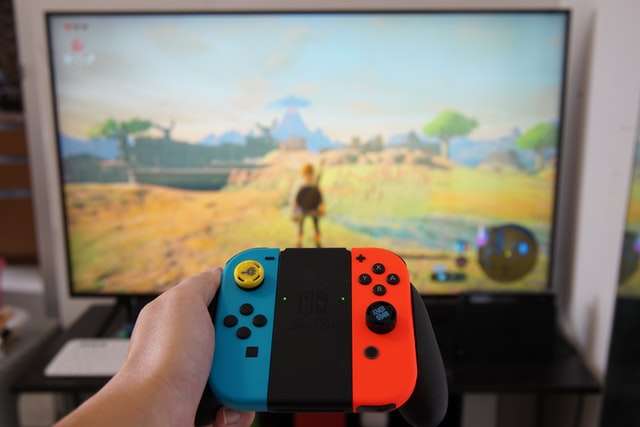 What Do You Need To Stream Switch On Twitch? 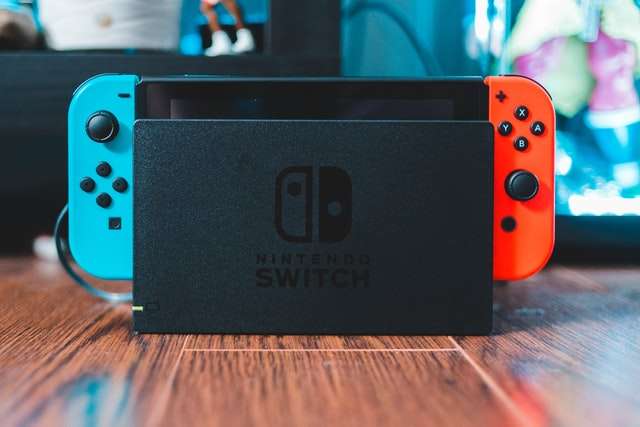 How To Set Up A Nintendo Switch For Twitch

Setting Up The Capture Card

Setting up your capture card properly is vital to ensure that your stream runs smoothly. Here is exactly how to set up an Elgato HD60 at home:

There are a few different platforms that will allow you to stream on Twitch. Here, we will break down some of the best platforms to get started on.

Both Windows and Mac

No matter which software or platform you choose, we recommend doing the following before setting up:

Once these steps have been completed, we recommend following the instructions linked above to get started.

How To Stream Switch On Twitch (Step By Step Guide)

Once you have personalized your streaming software and Twitch profile and set up your Switch, it is time to go live.

We recommend running an internet speed test and doing a test stream to confirm everything works as it should before going live 'officially.' A mod or friend can be with you in chat, and you can watch your live stream on your mobile or desktop and test everything to see what needs adjusting—lowering or increasing the bitrate when off-stream is one of the most common adjustments. 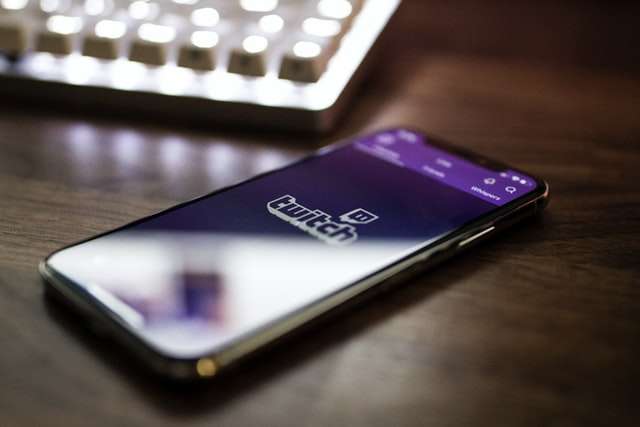 How To Watch Twitch On Nintendo Switch

Can you stream Nintendo Switch on Twitch without a capture card?

Not currently. This may change in the future, but this feature is not currently available. It is possible to find decent capture cards second-hand or online for more affordable prices.

Do you need two computers to stream?

To stream effectively, we recommend having either a PC and two monitors or a laptop and one monitor. This means that you can run the necessary software and see gameplay at the same time.

What else can a Nintendo Switch do?

A Nintendo Switch can be used to play games at home or on the go, give you news from Nintendo or on new releases, and play games with your friends.

Can you add apps to Nintendo Switch?

The Nintendo Switch has a wide range of games and apps to choose from. Some of our favorites include YouTube, Nintendo Online, Hulu, and InkyPen. Try some out for yourself in the Nintendo eShop today.

The Nintendo Switch is an excellent console with a wide variety of games to choose from. Streaming your gameplay on Twitch is a brilliant way to socialize and learn new skills but knowing how to stream on Twitch from Switch is the first step. With our tips above, experienced mods, and streaming practice, you are sure to create fun and engaging content on your Twitch channel.