While searching for a good scanner especially for excellent photo results, you may have heard the terms Dmax, Dmin, or dynamic range.

Here in this article, we will discuss what is Dmax and Dmin  and why they should be considered well before buying a scanner, especially for photographs. 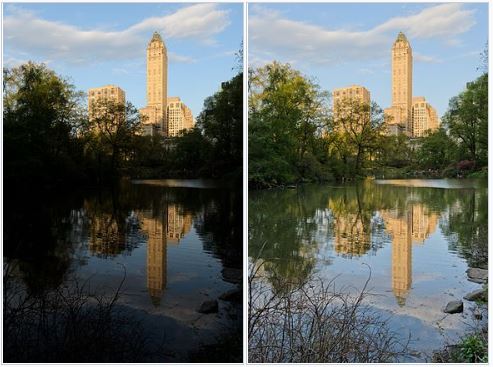 What is Dynamic Range?

Your search for what is Dmax and Dmin must have certainly led you to a term called dynamic range.

You might have heard that a better dynamic range means better photographic results in a digital camera or a scanner.

Actually on the very basic level both a digital camera and a scanner work alike. Both are used to capture the illuminated image, mostly through CCD sensors and convert the details recorded as digital data.

The dynamic range of a camera or scanner is its ability to capture details in pure black and white.

Dynamic range is the difference between Dmax and Dmin.

Let’s have a look at what Dmax and Dmin are. 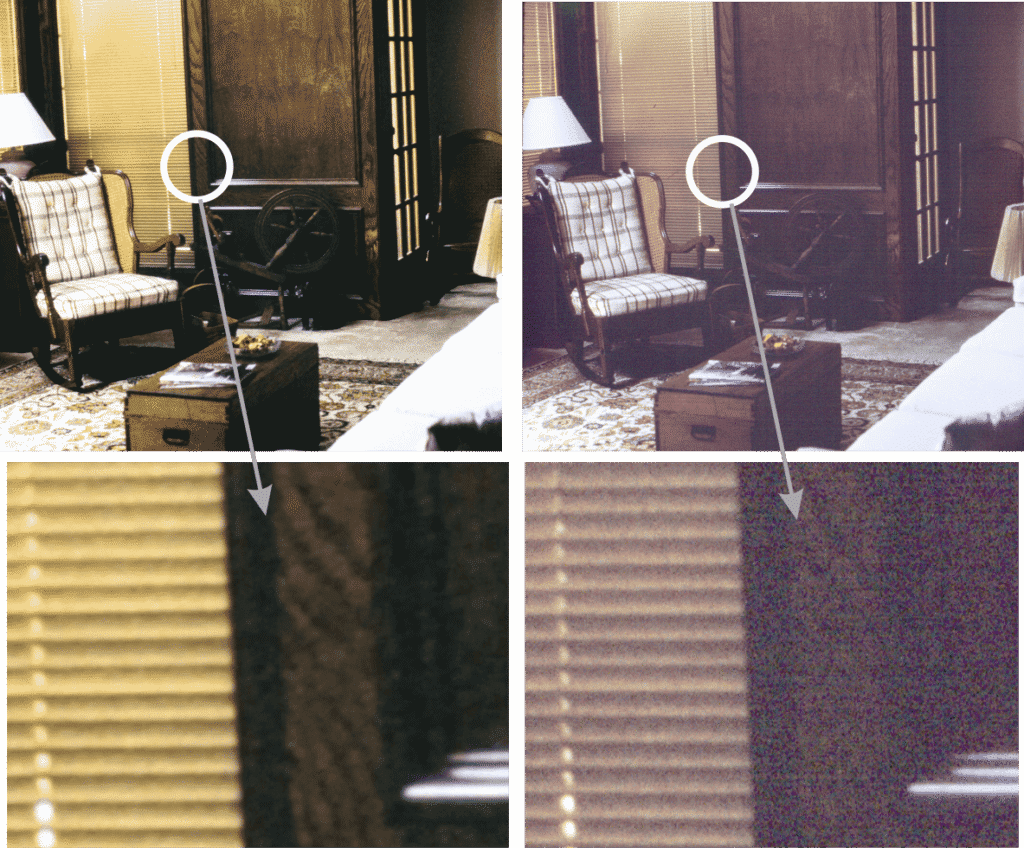 What Is Dmax and Dmin?

Image density can be measured with an image’s brightness and shadows.

The minimum and maximum value of density that a scanner is capable of capturing are called its Dmax and Dmin range.

Greater dynamic range gives better scanning results of photographs. More information is captured from the negatives, and less noise covers the fine details in the darkness.

The scanner’s ability to capture an image depends on its ability to register tone values that range from pure light to the pure dark.

If the scanner does not have enough dynamic range, the minute details can be lost in white and black colors.

Noise is the grainy veil in a photograph that obscures the details in a picture. Printed images don’t have much image than 1.9 Dmax.

Are Bit Depth and Dynamic Range The same? 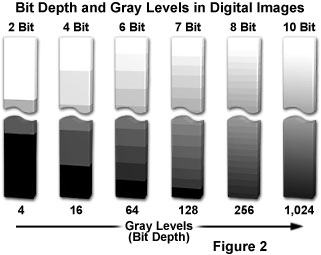 Bit depth and dynamic range are often confused as one, but both are actually different yet related.

Most scanners are 30-bit color and may go up to 36, 42, or 48 bit. But a better bit depth does not necessarily mean a better dynamic range.

A 36 bit of resolution can hold numeric values necessary to represent the density range found in film transparencies.

Higher the bit depth, the more shades of black you have. This equals a higher dynamic range.

Flatbed, Slide Scanner, or Drum scanner; Which one has a Better Dynamic Range?

In order to help you understand what is Dmax and Dmin and to ultimately guide you to the right scanner, you need to know there are several types of scanners.

As most flatbed scanners are not designed specifically for photographs, they have less dynamic range. In a certain result, it can lose some information from black and white areas.

For example, if it has a Dmax of 2, then anything above that range will be lost.

Most flatbeds have a dynamic range of 2.4, which is limited but sufficient enough for projects that are not concerned about the perfect color.

Film scanners and drum scanners produce excellent results with sharp details. Slide scanners come with different range of density, but most of them have the capacity between 2.8-3.2. 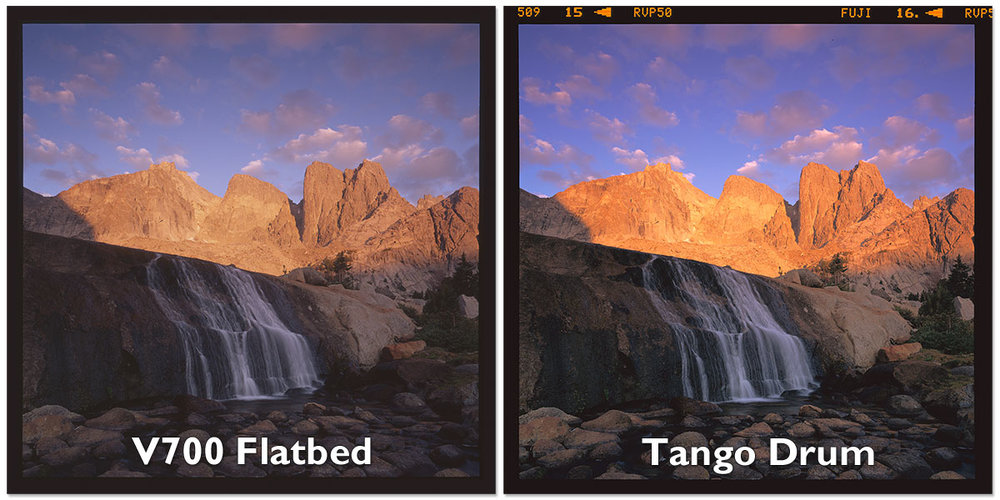 For the ultimate dynamic range, only Drum scanners take the lead and can offer a dynamic range of 3.2 to 3.8. With this dynamic range, they can capture detail in both deep shadows and bright highlights.

They can also capture subtle differences in shading, but they are very expensive and only suit professionals who need high-end scanning results for digital prints.

Dmax or Dmin values can help us to determine the dynamic range of a scanner, but only bit depth and dynamic range are not enough.

For capturing more detail out of an image, we also need high-quality, low noise CCD sensors and electronics. These cannot be possible with the recent trend of inexpensive scanners.

So, despite the manufacturer’s claims, if you are buying an inexpensive device, don’t assume it will offer the dynamic range of an expensive scanner at this price.