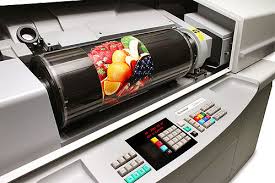 A drum scanner is a special scanner used to scan high-resolution pictures into a detailed and sharp image.

This article will cover the basics of what is a drum scanner. We will explore its benefits and as well as de-merits.

In short, drum scanner are high-end scanners that are very expensive and are used by professionals. These are used by large format photographers who usually need to create enlargements and more in-depth images.

Let’s first take a look at how they work.

How does a Drum Scanner work?

The drum scanner works by attaching the original image to a transparent revolving drum or cylinder.

The film is wet mounted and then inserted into the scanner. The drum spins at a very high speed while light from scanner illuminates each part of the film pixel by pixel, storing the particular color and grayscale information as digital data.

The result is an incredibly detailed image and a high-resolution picture with a great dynamic range. 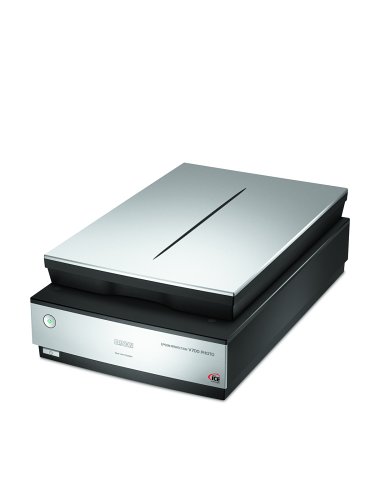 That really depends on the objective of scanning. If you need to digitize beautiful images for personal or even for some professional needs, then a flatbed scanner can do just fine.

Even some flatbed scanners like Epson V600/V700/V800 are excellent for scanning in-depth sharp and crisp pictures.

But, if you are talking about some real high-end professional images for print reproduction, then drum scanners are used. These scanners are used by the publishing industry for incredibly detailed images.

Flatbed scanners are no rival to the drum scanner, but they can be a better option depending on the objectives.

Learn about the best flatbed scanner. 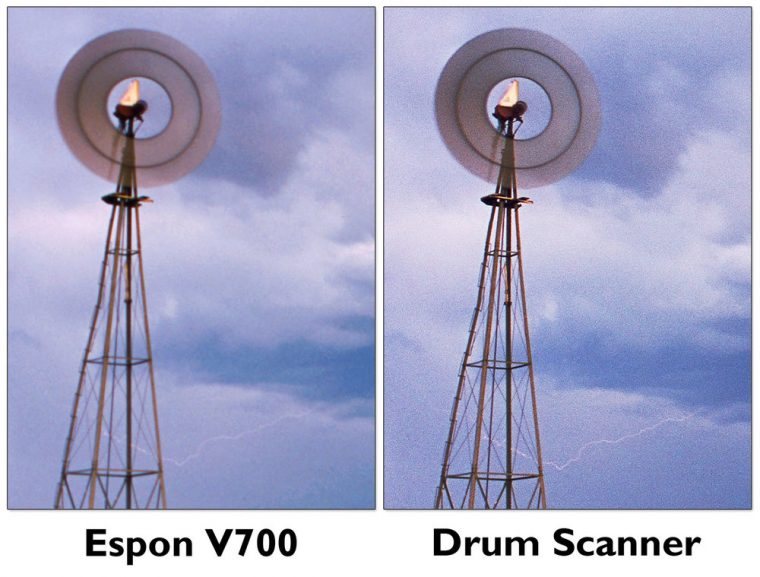 Let us help you under what is a drum scanner through mentioning its benefits.

Nobody can beat a drum scanner if the judging point is a resolution. A good drum scanner can resolve up to 8,000ƒ, 11,000 dpi.

Resolution as high as this can help in enlargements and create perfect life-like enlargements. No flatbed scanner can achieve this much resolution. 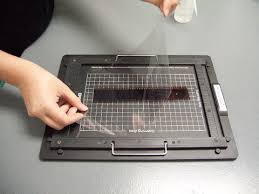 Before the drumming process starts, the image or negative is wet mounted.

The film or photos can have many scratches, creases, dust, or other particles on the surface which may destroy the final effects of the scanned picture.

Wet mounting consists of placing a mounting fluid between the film a piece of clear acetate that is placed over the film. It forms a wet seal above and below the film and improves the clarity of the image.

Also, it removes the scratches, dust, and creases off the surface of the film. In the past, the drum scanner used oil based wet mounting; nowadays, wet mounting has alcohol-like consistency which is easier to work with and is time-saving.

Drum scanner can create very sharp images out of a very small piece of film. They can resolve the grain at such a high level and produce an overall sharp image.

The sharpness of a film is at grain level and therefore depends on the scanner’s ability to focus on actual grain of the film.

Most flatbed scanners don’t have that much control. With the drum scanner’s ability to resolve at every grain level ensures every bit of detail is extracted in the final image.

An important benefit of drum scanners is its tonality improvement.

Drum scanner is capable of achieving better tonality due to its nature of scan. They actually scan in analog using RGB lights, collects data by using vacuum tube, giant capacitors, and resistors and convert it into digital data.

As compared to an image scanned electrically, the scanned file has far fewer issues in banding and transitioning color and tonality.

Learn about what Dynamic range is. 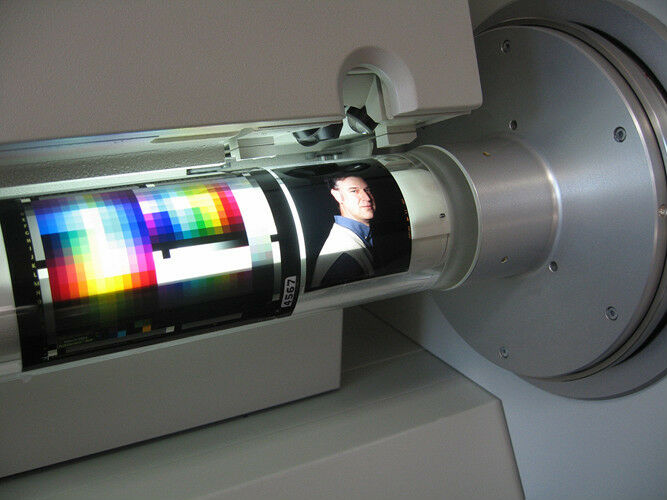 5. Shadow and Highlight Recovery and Noise

Shadows are the most difficult areas to scan. Through other normal scanners, these areas black up or become mushy or noisy.

Digital noise is always a problem with modern digital cameras. Drum scanners though reduce the noise across the board.

Drum scanners are designed for the heavy workload. When the drum in the scanner is stopped, you can simply remove the drum and install the next drum without waiting for the scan to finish.

Most drum scanners are designed to coordinate many tasks at the same time. This can manage the workflow nonstop.

To completely understand what is a drum scanner, you must have also weigh in the disadvantages.

Drum scanners are way too expensive than our flatbed or other scanning options. Even a low-end cost of a drum scanner is in thousands of dollars.

You can purchase a few years used drum scanner at a reasonable price. Though labs charge very high prices of drum scanning and you can get some payback within a year or two.

Unlike the compact and portable devices of flatbed or sheetfed scanners, drum scanners are huge. The scanner takes up large space, and the drum mounting station also needs space.

The huge scanner is also heavy enough, so you need a very strong table for mounting it. The high speed can cause vibration too. So consider all these things before you decided to buy a drum scanner.

Read more about the sheetfed scanners 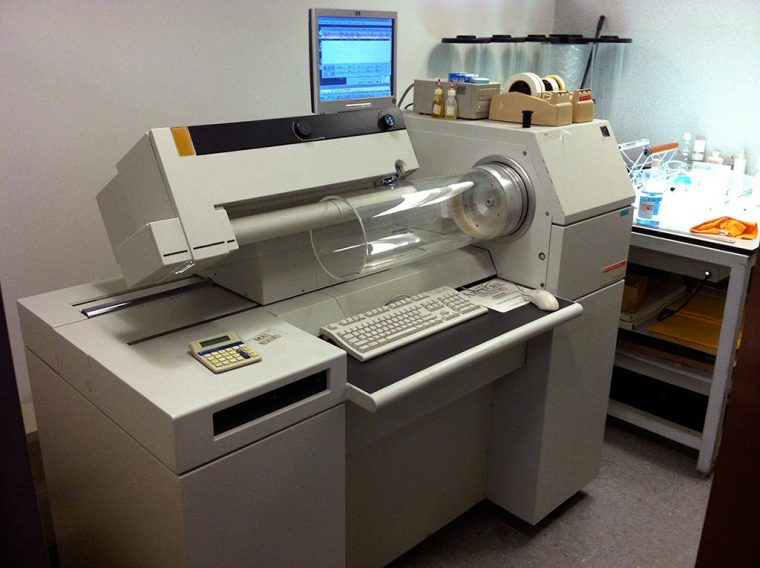 Some Drum Scanner are Quite Bulky

Drum scanning is a time-consuming process. With its several steps, each step adds up from cleaning to examining, wet mounting or previewing the scans.

With new mounting fluids and cleaners, the process of drum scanning has become better, but still as compared to other mediums of scanning, it’s a messy procedure.

Drum scanners are not mass produced; therefore support for them is also not widely available.

Repairs of them are also performed on site and taking that much heavy device to a repair center is also a problem.

So drum scanners are useful but only for serious professional use. They suit more to the publishing houses or serious photographers who need high-end results. There is no match to the quality they provide.

You can easily seek professional help if you want a few drum scans of your photographs or films.

All in all, to answer the question: what is a drum scanner? Suffice it to say that these are cream of the scanning technology. If you want the best possible scan then a scan from a drum scanner will no disappoint you.

While compared to flatbed scanners, drum scanner are certainly far more superior, it is highly unlikely that you will ever use it for home use.

This is a machine that costs thousands of dollars. Therefore, if you have a low scanning volume, then you are far better off visiting an art studio that has a drum scanner for your high quality scanning needs.

Alternatively, if you are a creative studio yourself, then this is a machine that is worth the investment.