If you've ever been wondered what is the key difference between APT vs malware, then you’ve come to the right place. APT and malware are two standard tools used by hackers to commit cyber-attacks.

In this guide, we’ll be taking a look at both of them and compare them. Once you’ve read it, you’ll know the differences and similarities between them and why being aware of both is essential.

What Is APT? (Overview & Attack Stages)

APT is a method of attacking a computer network. It stands for Advanced Persistent Threat. The person or group responsible will have done a great deal of research before committing the attack. That’s because the targets are usually governments or corporations.

When an attack like this is implemented, it requires expertise, money, and computing power. APT attacks are sophisticated, affect the whole network that’s been targeted, and can last for months or even years.  Those behind these attacks are often cybercriminals and receive government funding.

An attack like this is dangerous for its victim. Trade secrets and confidential information are both fair game for APT hackers, and it doesn’t end there. Data can not only be stolen but deleted as well, plus hackers can take over the network. 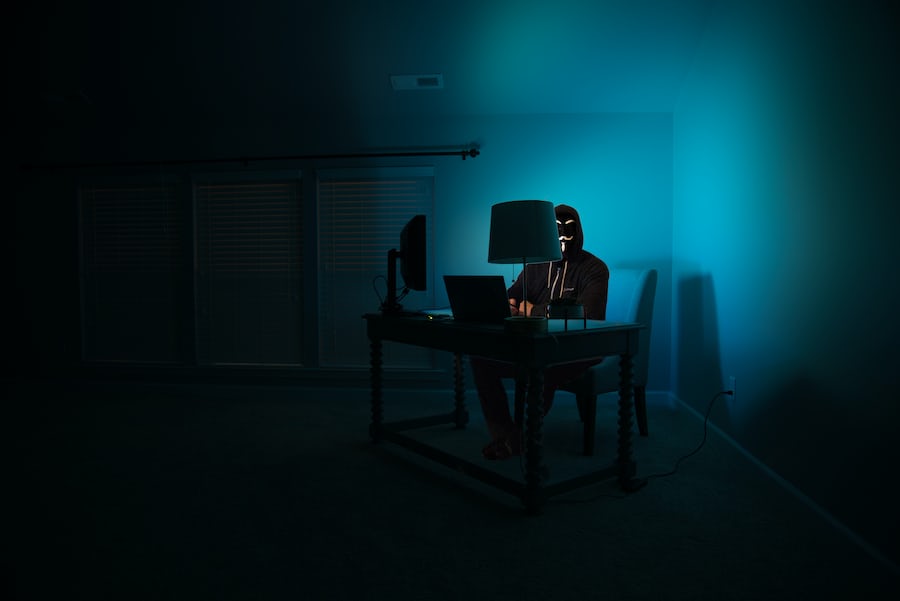 The History Of APT

APT was a term coined by the U.S. Department of Defense in the early 2000s, referring to cyber-attacks committed against America by China. The phrase entered widespread use after APT attacks against Google in 2009 and RSA in 2011.

APT hackers can make use of spear phishing, as well as zero-day malware, to penetrate a computer network. The former means receiving an email that appears to come from someone trustworthy, and it typically includes a link that infects the user’s computer with malware. The latter is malware not yet known to antivirus software.

Related: What's The Difference Between Phishing And Spearphishing?

There are three main stages of an APT attack - infiltration, expansion, and extraction. We’ll devote a paragraph to each one.

Infiltration marks the beginning of an attack, and there are two vectors it can happen through - interactions with users, as with spear phishing, or the uploading of malicious code to a network. The perpetrator then installs a backdoor, allowing them to access the network and operate without detection.

Expansion is where the perpetrator will widen their access within the network. Often, that means reaching higher levels of an organization to steal more valuable information. That information can then be sold to a competitor, sabotaged, or used to cripple the organization.

Finally, extraction is where the stolen data is removed from the compromised network. This often involves a distraction tactic, like a Direct Denial of Service (DDoS) attack.

Most Notable Examples Of APT Attacks

Malware is a form of software created with malicious intentions. That’s what gives it the name malware. It’s malicious software. Hackers create malware to access computer systems, extract confidential data, and cause harm to the system.

Malware can be used against businesses and governments, as well as individuals. The damages incurred by an individual, company, or state will vary depending on who the malware targets and how successful it is at extracting information.

What Does Malware Do?

When a computer gets infected with malware, the process is usually quick but damaging. The malware can take passwords, delete files, and cause numerous computer problems.

Often, the malware will use up a large amount of the computer’s Random Access Memory. That slows the system down and makes it difficult to complete tasks.

The History Of Malware

The idea of malware goes back to an influential research paper by the computer scientist John von Neumann, but it didn’t appear until the 1970s in America. During these early years, malware had to be physically inserted into a computer. After the late 1990s, malware spread via email and the Internet.

What Is The Key Difference Between APT Vs Malware?

We’ll now cover what is the key difference between APTs and most malware. We’ll divide it into several subheadings focusing on essential elements of an attack on a user's cybersecurity defenses.

APT attacks are typically focused on valuable targets and are planned well in advance. This means multiple entry points, cloaking the infiltration of a computer system, and taking as long as needed to reach desired data. That’s why they’re more successful.

Malware acts quickly and can spread like wildfire to thousands of computers but often gets caught by antivirus software.

Related: What's The Difference Between Firewall And An Antivirus?

APT hackers will typically research a target in-depth before choosing whether to move forward with an attack. Targets are usually large corporations, governments, and national banks.

Hackers want to steal information that could benefit them. Malware often has a broader application, being used to target the general population.

APT hackers aim for their actions to go undetected for as long as possible. The attacks are usually stealthy and well-funded, so they have the resources and time to evade detection for lengthy periods.

Malware is often detected quite rapidly, except for rootkits, so it works fast and often presents the user with demands, like ransomware.

When looking at APT vs. malware attack strategies, one key difference stands out. APT hackers make use of multiple attack phases. Infiltrating the system, securing their position, and extracting data are three examples.

Malware frequently has a single attack mechanism and is automated through malicious code and executable files.

The damage inflicted by an APT attack is more intensive than a malware attack for the company or government targeted. That’s because it’s personalized to achieve maximum damage against that single target.

However, the harm from malware attacks can be more intense overall when you add up the costs incurred across all infected systems.

When comparing APT vs. malware, the attackers fall into different categories. APT attackers are typically state-sponsored cybercriminals or hacking groups who have the firepower needed to infiltrate and compromise high-value targets. 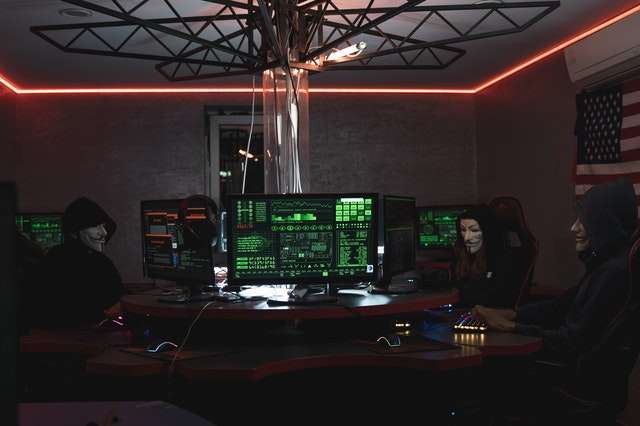 How many APT groups are there?

At the time of writing, the MITRE ATT&CK website lists 122 APT groups. Many of these operate out of countries like China and Iran and include teams of hackers working together.

How long is the average APT on systems before it is found?

The length of time an APT attack goes undetected varies depending on the region. As of 2018, the average detection time is 71 days in the Americas, 177 days in the EMEA region, and 204 days in the APAC region.

Why is it difficult to detect APT attacks?

APT attacks are known for being sophisticated, well-funded, and well-planned. That makes them harder to detect. There are three options to improve detection - deception technology, network monitoring, plus user and entity behavior analytics.

Can malware steal my passwords?

In short, the answer is yes. The most likely type to steal your passwords is spyware that installs a keylogger onto a computer system. This will then record the keystrokes as passwords are typed in.

Can malware spread through WiFi?

Malware can indeed spread through WiFi. This has become easier in recent years as WiFi speeds have increased, and the problem is worst on unencrypted networks. Routers with solid passwords are mostly secure.

Related: What's The Difference Between VPN And A Firewall?

APT and malware differ in many ways, and we've revealed what is the key difference between APTs and most malware. We've also covered examples of APTs and malware, explained how they work and the damages they cause.