It seems that computers can do almost anything today – that too at a degree much better than humans.

Therefore, you may wonder what computers cant do given the fact they have evolved so far since their inception.

Technology is advancing at an ever-steady rate and Moore’s law has proven itself true.c

The processing capabilities of modern computers have been doubling at an exponential rate and if this doesn’t scare you then you’ll probably hate to find out that a simple computer program can easily beat a chess grandmaster today.

But what does this mean? Computers are getting faster and smarter and we humans are still very much the same.

Fortunately, there is still are a few things that computers still cannot do today (yet).

What Computers Cant Do: 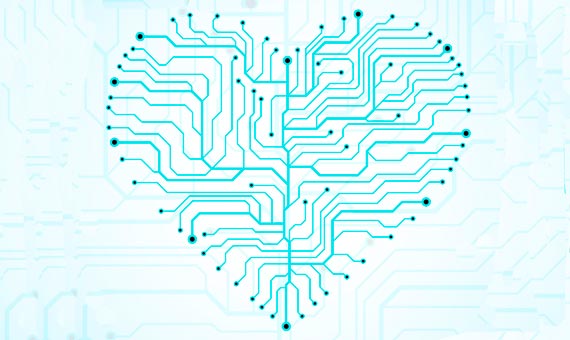 No matter how advanced computers get, they are still unable to show or even process human emotion.

Computers cannot show or understand fear, or desperation or love or passion. As complex as computer hardware and software get, they just can’t crack the complexity of genuine emotion.

However, scientists over at the MIT Media Lab are working on giving computers the ability to interpret emotions.

This work is done in a field of artificial intelligence (AI) known as “Affective Computing”.

The premise of the field is developing computers so that they can analyze people’s expressions and “understand” them. The human brain can very easily analyze facial expressions and from simple reasoning understand the emotion that’s being conveyed.

Despite that, the fastest computers have a hard time deciphering human emotion with as much accuracy as a person can.

2. Innovate and be Creative

Computers are much more powerful than the smartest person at storing and retrieving information.

They are able to persist billions of bytes of data for long periods of time with minimal losses. However, can they process this information and use it to build something new?

Modern computers are still unable to piece together information and use it to come up with something completely new and creative on their own. 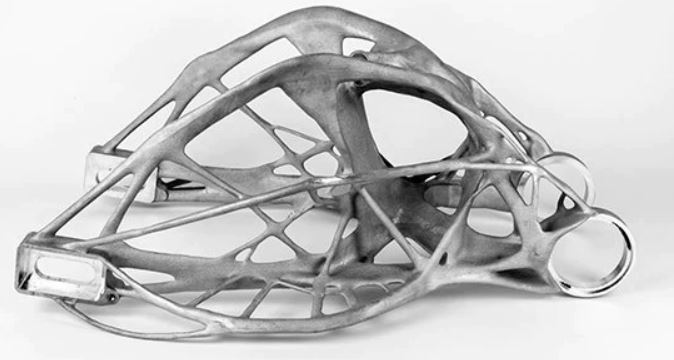 Well, there are computer programs that have been developed to use a process known as Generative Design to come up with certain design outputs based on given constraints.

I wouldn’t term these designs as innovative as they require human involvement in the inputs and constraints sector.

Computers also can’t come up with their own creative ideas. This is one of those things that, as I said, are difficult to program into a machine.

As people grow, we get better at a lot of things. We grow stronger, bigger and get smarter. We do this naturally, all on our own.

Computers lack the ability to improve themselves. A given number of transistors in a processor will remain the same regardless of the passage of time.

The computer will not be able to change this itself. The only way that a computer can change or improve is with human intervention, like when a user decides to upgrade certain aspects of the system.

Then, and only then can a computer improve. This is true because computers lack the capacity to evolve by themselves.

While they continue to get smarter and smarter by the day, this can only be attributed to the researchers and the engineers who work to bring the upgrades.

Computers never cease to amaze us. There’s a sketch-bot known as Paul IX that can make sketches like a human. It has been termed as “artistic” by its creator, Patrick Tresset. 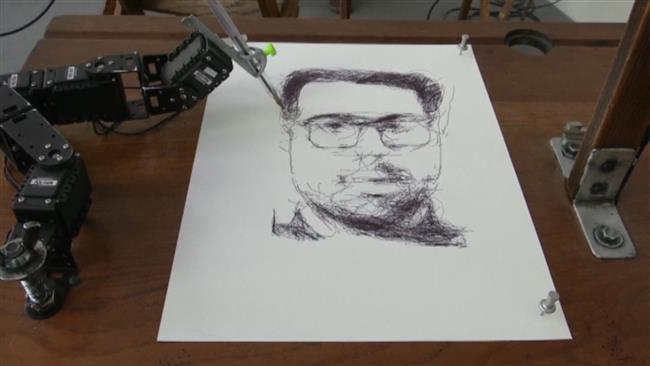 While robots like these can create pieces of art, it is a much more difficult task for one to actually judge a piece of art. A robot can not tell whether a piece of art is good or bad.

It cannot appreciate the careful strokes of a painter and neither can it appreciate the colors nor the composition of a portrait. Appreciating art is a thing that humans have cultivated over millennia.

It has been wired into our evolution. The same can not be said for computers. While a computer can generate a piece of art autonomously like the robot mentioned above, it won’t have the processing capabilities to determine whether it is a good piece worthy of a gallery or not.

5. Make their Own Decisions

When it comes to autonomy, computers really fall behind. Computers are able to do a lot of things very well. The only problem is, they rely on human input and directions to do so.

Computers can only be as good as the information they are given. They will do the processing based on pre-programmed algorithms and they will produce the information in a predefined format, that’s it.

They are actually really good at doing things. However, when it comes to independent thought and complete autonomy in decision making, computers are highly handicapped.

It will take a lot of time before computers are able to master this aspect of humanity.

6. Hold a Deeper Conversation with a Human

Thanks to technology, computers are able to “listen” to people and “understand” what they say. Although a little inaccurate sometimes, we have seen great development in this area.

While computers can understand people, it is usually the short simple phrases and direct questions that get the best response. 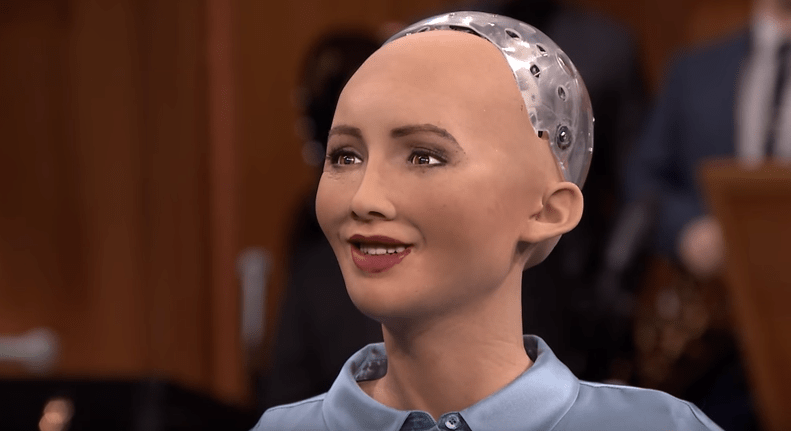 Sophia the robot is a perfect example of a computer that has had a simple conversation with a human. However, deeper subjects like philosophy are usually difficult for computers to process.

Sophia has proven that computers can converse about simple things, however, processing more complex subjects is a bit of an issue.

What Does the Future Hold

While the discussion above revolved around what computers cant do YET, would there ever be a time when they surpass even these limitations?

The chances are pretty high. Although emotion processing at the levels of humans will not be possible anytime in the near future, it is certainly a reality in the distant future.

It is the process of equipping everyday machine from phones to washing machines with sensors and processors that are continuously gathering data about human behavior.

Essentially, the internet is already studying and learning human behavior.

Some would even call the cutting edge research as a way of making robots “sentient”.

How far or how close we are to the hypothetical Technological Singularity is unknown. However, at the current rate, the future seems both exciting as well as scary.

Also Read: Why Robots are Important

The field of computing is full of possibilities and the room for development is endless.

Computers are now doing more of the things that people can do and we anticipate that their capabilities will only improve with innovation.

In spite of this, we have seen that computers are not the omnipotent devices that many people make them out to be. Hence the fact that the question “what computers cant do” is still plausible.

They also suffer some performance pitfalls that can make you think twice about their capabilities.

The main takeaway is that computers are just machines and they have their own flaws, they can’t do it all.

At least for now.