Every computer has its own way of connecting with the world. Sometimes this is through wireless connections such as your WiFi networks. For everything else, your computer needs a more physical way to transfer the data necessary for everyday computing functions.

What is a Port? (Types & Functions)

Common things that you might use a computer port for are for connecting a monitor to your computer or plugging in a mouse or keyboard.

Computer ports are essentially female connectors. The male connector being the wire attached to the device you are plugging in.

If this is all new to you, don't worry. In this article, we are going to cover all of the possible ports you might encounter. We will discuss what they are used for and what devices you might connect with them. 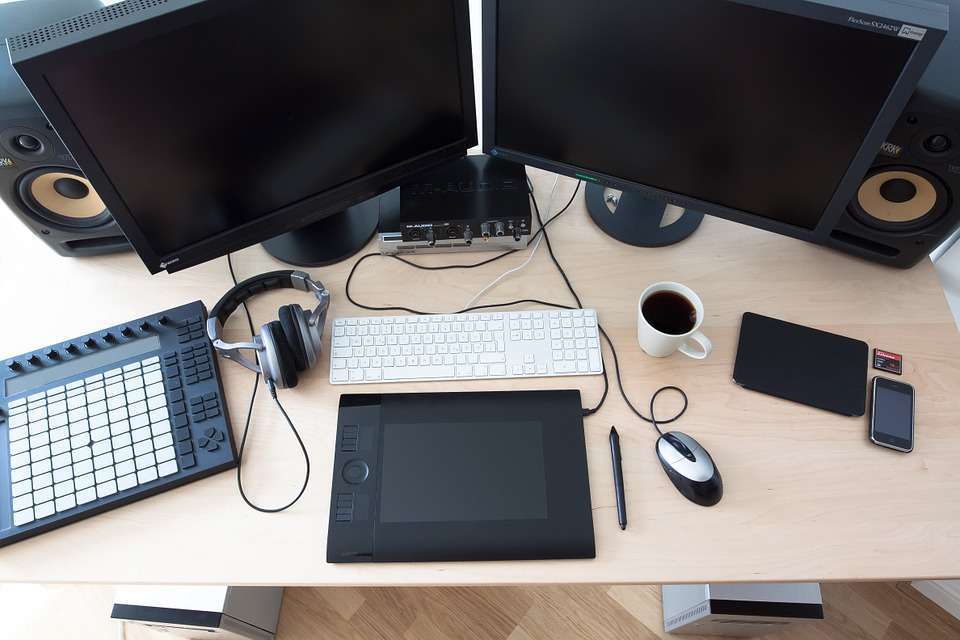 What are the Different Types of Ports?

Let's look at the 16 types of computer ports.

Serial ports are an older type of interface used to connect peripherals to your computer. A serial port means that the data is transferred one bit at a time. These types of ports are nearly obsolete as newer ports have replaced them.

Before 2010, you would have found these connections on almost every mouse or keyboard that was produced. The PS/2 port was the most commonly used way to connect these devices to your computer.

One of the reasons they were phased out was because the ports always carried a small electrical charge. This meant you had to unplug your system in order to connect a new device safely.

The parallel port allows for data to be carried both ways. This made them the perfect port to connect printers to a computer. Again, before 2010 these were found on almost every computer. Nowadays, they are obsolete.

Nowadays, both of these ports have been completely replaced by the newer, much more efficient USB port.

A network port is a port used to connect your device to a network. These are the ports commonly used to hardwire a computer to an internet connection, for example.

Ethernet ports are the yellow slot on your computer used to plug an ethernet cable into. When they are then connected at the other end, they allow 10/100 MB/S internet speeds.

Recently they have been updated to the new GbE ports, which are known as Gigabit ports. These newer ports allow for up to 1000 MB/s speeds to pass through.

The RJ11 port used to be standard on every single desktop and laptop. They were an easy way to get rid of telephone wires as they were a physical interface. 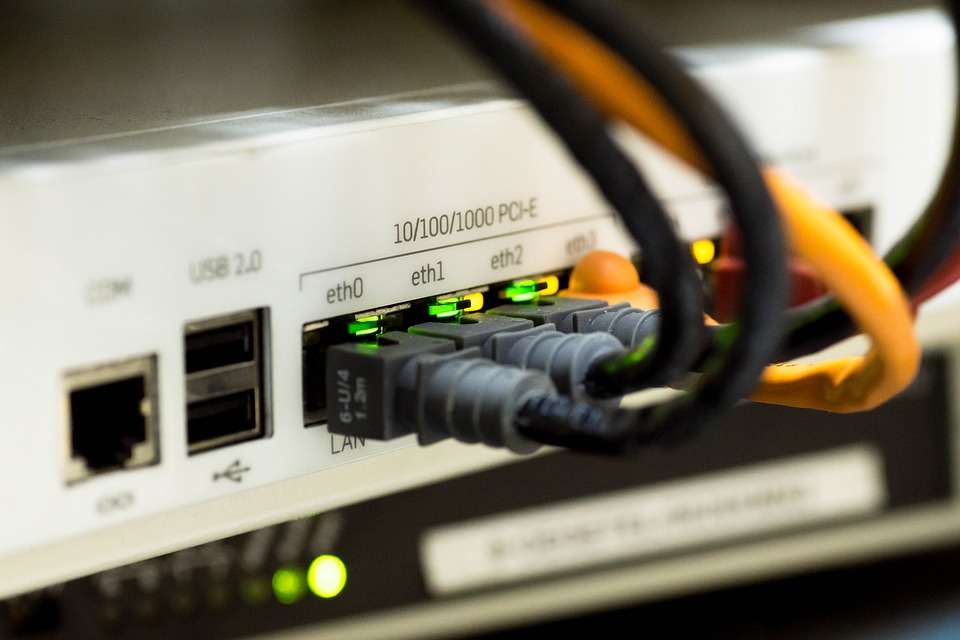 Video ports are used to connect your device with a monitor or a TV display. This is how the data necessary to create what you see on your screen gets to the device you see it on.

The VGA port was once the most common connection found on computers for display purposes. Standing for Video Graphic Array, they are slowly being phased out for better higher quality options.

The HDMI is a port that is universally known around the world. This is the most common form of video port found today and is responsible for rendering many older display ports obsolete.

HDMI stands for High Definition Multimedia Interface. The main selling point is that this type of port can transmit uncompressed data. This allows for the speeds necessary for us to be able to see High Definition or HD quality video.

A DVI port or Digital Video Interface is an1 interface designed for exceptionally high-quality displays. This port is not as common as the HDMI but is found on high-end LCD monitors and projectors.

If you want to use three external monitors as a display for your computer, you will need to make sure that they are using a display port. This port is designed specifically to run high-end monitors on a multi-display system.

Audio Ports are responsible for the sound you hear when using your computer. They come in two forms.

This is the standard audio port. You connect a mini-jack, which is the most common audio connector, in order to listen to any sounds being produced by your sound card.

S/PDIF stands for Sony/Phillips Digital Interconnect Format. This is used by all Dolby Digital Surround Sound streams and is necessary for high-end audio solutions and surround sounds. 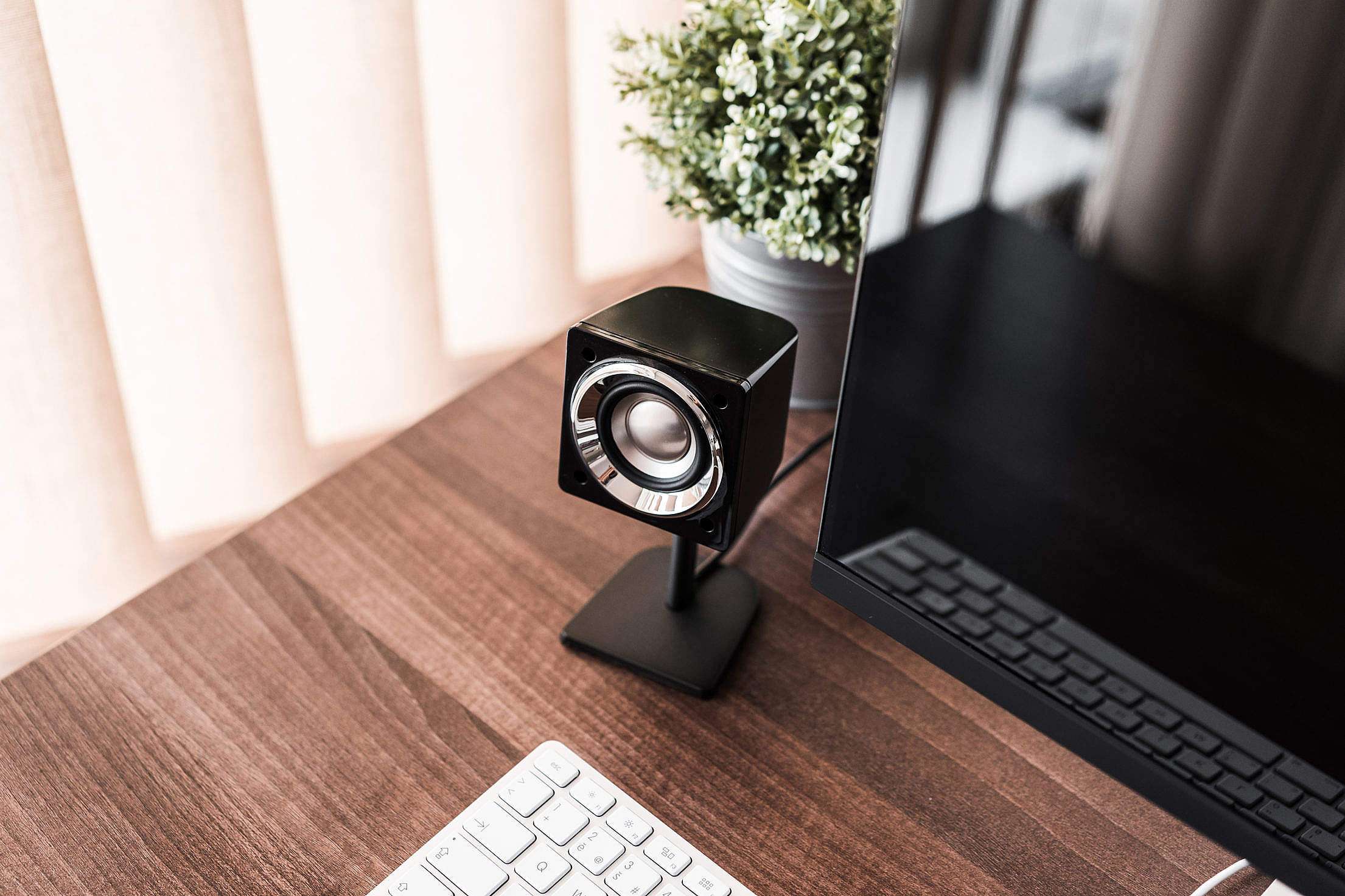 Power ports are the slots used to connect your computer's power supply to the mains. These are divided into three common slots.

This port is lovingly referred to as the "Mickey Mouse" due to its appearance. This is the most common power supply port used for laptops and projectors.

This port is often found on gaming consoles and AV equipment.

This port is found more on newer equipment like monitors or modern desktops.

USB stands for Universal Serial Bus and completely revolutionized the ports that we use in modern-day computing. These ports are the most commonly used around the world. Nowadays, we use them to connect everything, from phones to keyboards, mouses to headphones.

The USB-A is the port that most people will recognize instantly. This port is used for devices that need to be permanently attached to your computers, such as a mouse or keyboard. They can only be connected in the right orientation.

These ports are used to connect your computer to another device like a printer. They are usually USB-A on one side and USB-B on the other.

There is also another feature that makes the USB-C more modern. You can plug it in via any orientation. Unlike the USB-A, it does not matter which way around your plugin your USB C cable.

Do all computers have the same ports?

No, depending on the year they were made and the specific manufacturer, every computer is designed differently.

What is an input port?

An input port is a port that allows data to flow into the device. A common example of this is a port designed to take an HDMI, like those found on your TV.

What are the different types of computer monitor ports?

There are 3 types of computer monitor ports that are common today. The first is VGA, the second is HDMI, and the third is DisplayPort.

These are the most common computer ports that have been used or are still being used in modern computing.

Many of them have become obsolete, but you occasionally find some of the older ports and devices that run through them.

Now you know which ports do what you should be able to connect whatever device you want to your computer via the right cable and port.