It wasn’t all that long ago that when we heard the term "phishing," an image of grabbing a pole and bait and heading out to the nearest body of water came to mind.

This is the 21st century, though, and phishing now can have an entirely different meaning – instead, referring to an email attack with the intention of the victim clicking on a malicious link or attachment.

Spear phishing is an even more personalized form of phishing, and both pose a significant threat to internet users.

If you're curious about the differences between spear phishing vs phishing, stay tuned because we're about to fill you in and help keep you protected from these attacks! 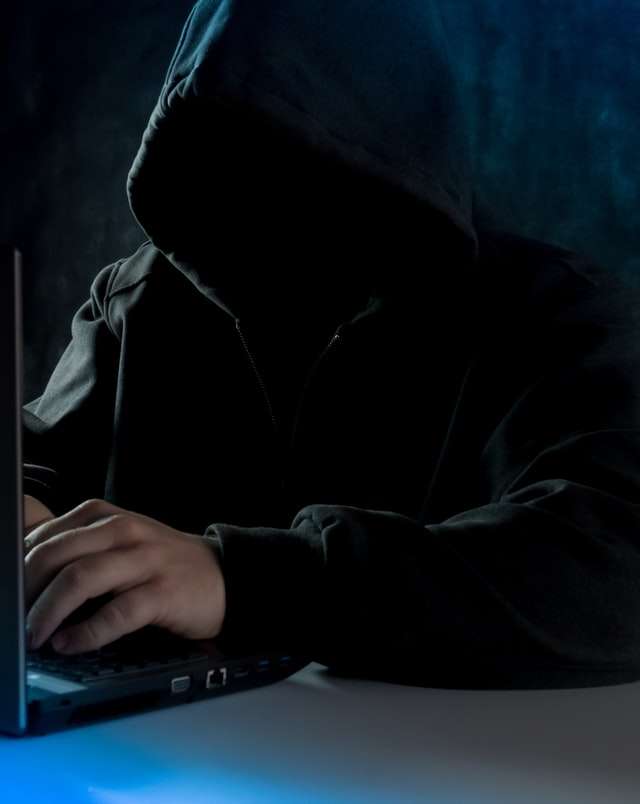 What Is Standard Phishing?

Phishing is a kind of fraudulent practice of using fake emails, websites, links, or texts in order for you to share sensitive data with the cybercriminals behind them.

Of course, these links, sites, and messages are designed to look genuine, so victims are tricked into doing what the hackers want. The most common attacks involve obtaining user login information, credit card information, Social Security numbers, and more.

If you work at a very large corporation, you could receive an email, for example, that claims that your password is about to expire for your company email account. It will give you "instructions" to update your password with a fraudulent link.

Nowadays, you could even receive "messages" from friends on social media who've clicked a phishing link. The link could contain a tempting message such as "Is this you in this video?" with a link that looks like it's to an actual video. There are so many different methods phishers use, and they're always updating them to remain relevant and easy to fall for.

So, where did phishing even come from? How did it begin?

Let's go back to the '90s, where dial-up first appeared, and many people were still a bit wary of paying for internet access (oh, how times have changed!). Instead of subscriptions, you could opt for a 30-day free trial with an AOL floppy disk.

Some people figured out how to change their screen names to make it look like they were AOL admins. They would use this discovery to “phish” for others’ login information to continue receiving free internet access.

As the internet exploded in popularity, phishing tactics only advanced. There was a very well-known attack from “The Love Bug” on May 4th, 2000. Rooted in the Philippines, many people received an email that was titled, "ILOVEYOU." When the recipient opened the message, the body said, "Kindly check the attached LOVELETTER coming from me."

As it was quite a compelling message for many, countless people clicked on the link with hopes of finding out who their secret admirer was, only to cause a virus to be released, which damaged the computer. It overwrote image files and copied and sent the info to all the user's Outlook address book contacts.

Today, tactics are somewhat similar in practice though scammers are looking for much more now than just free internet access. These scams have the potential to completely destroy the world economy, as essentially everything is now performed online.

Most Common Types Of Phishing Attacks

What Is Spear Phishing?

Spear phishing does fall under the phishing umbrella, but has a target such as a person or entire business. The goal of these attacks is for the victims to provide their credentials.

They're not looking for financial info typically – rather, sensitive company data and trade secrets. By obtaining this info, they can make a large sum of money by blackmailing the company in question or selling the data. 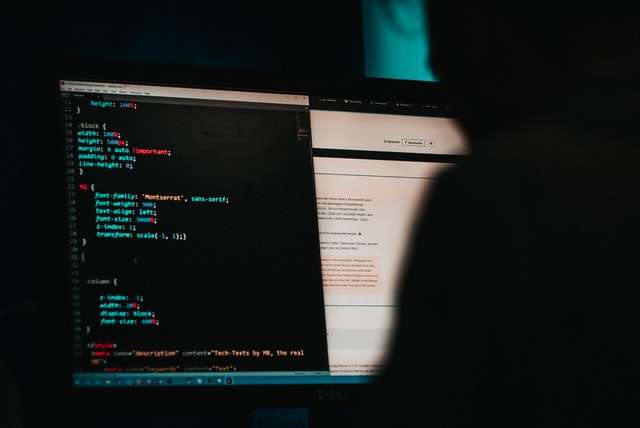 So, what's the difference between spear phishing vs phishing? Let's look at the main variations between them.

With phishing, messages are sent in a general way – perhaps something that is made to imitate your bank or a password reset. With spear phishing, this message is personalized and will include information specific to that person or organization to look convincing.

Phishing is automated – almost like a bot is running the show. Spear fishing is all manual and personalized.

With phishing, the scammers are typically cybercriminals or professional hackers. Spear phishers, on the other hand, are business-oriented and/or malicious code distributors. They know exactly what to look for and aren't typically looking for bank info. 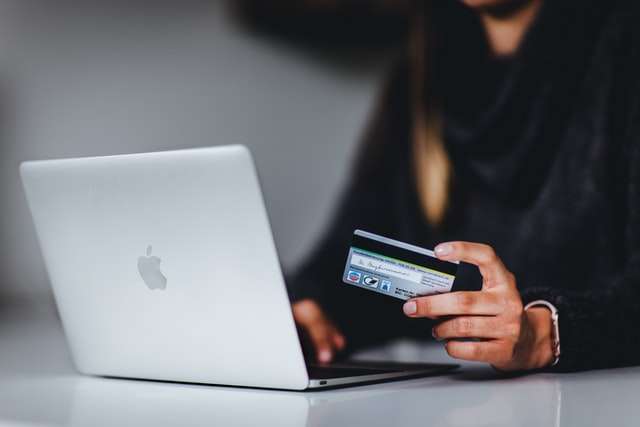 How To Prevent Standard & Spear Phishing Attacks In The Future

To help prevent standard phishing attacks, first make sure to look at the site's URL in the address line. If it doesn't start with "HTTPS," as "S" means "secure," don't even go there. Then, look up the domain in the email address and make sure it's legitimate.

If there are any attachments in the email, look at the file type at the end of the file name. If it ends in .zip, .exe., .bat., and .scr then don’t even click on it. Finally, just copy and paste the sender’s email into Google. If it’s a mass email campaign, you’re very likely to get search results about it being a fake account.

With spear fishing, you’ll need to be even more wary.

A lot of times, it is going to have a fake, non-existent website or a site that is similar to a popular site, with a slightly different spelling. It could also look like a request from your bank, from your email server, an account that may appear like it’s trying to help you reset your password, etc.

If you’ve already clicked it, make sure you don’t enter any data or login credentials. Immediately disconnect from the internet and scan your device/computer with an antivirus software. Do the full scan. Change your passwords. Make sure you’ve backed up your files and data somewhere safe, like on an external hard drive (make sure to disconnect this if it’s connected).

What do I do if I respond to a phishing text?

First, make sure to never click any links or call any numbers in these texts. If you've provided information, make sure to call your bank, government, agency, etc., relevant to the data you provided (if any). Even if you didn't provide any information, you should contact the police and the relevant company or agency that the phishing text is trying to imitate.

Finally, responding to a phishing text can install malware on your phone. If you can take it to your phone service provider, have them help you with identifying and removing it.

Now that you’re practically an expert in the differences between spear phishing and phishing, do you feel like you’re able to better spot an attack?

We hope that our guide has been able to help you so that you never have to deal with phishing or spear phishing issues. Thanks for tuning in, and we’ll see you again soon!