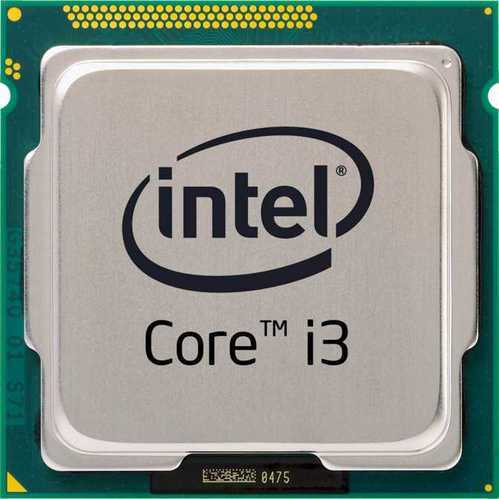 The amount of cores in an Intel Core i3 depends upon the generation and your choice of platform i.e desktop or mobile.

Basically, the Core i3 features a minimum of 2 and a maximum of 4 cores depending on the model.

Also, all model that feature 2 cores have hyper threading enabled. As such they have a 4 total working threads.

In comparison to Core i5 and Core i7, Core i3 has the least amount of cores.

You can learn about threads and cores here.

Let us now look at how many cores in i3 Processors in detail.

How Many Cores in i3 Processor – Generation Wise Analysis

To find out how many cores an Intel Core i3 processor has, we will look at the recent three generations i.e 9th, 8th, and 7th.

The 6th and earlier generations have become quite obsolete in the market. However, if you know what processor model you have, you can easily search its number of Cores on Intel’s website.

In the following analysis below, note that the processor belong to three platforms

You can find out the list of all the 9th generation Intel Core i3 Processors here.

The 9th generation processors released in Q1 and Q2 of 2019. Here is a run down on the number of cores.

Currently there is NO 9th generation processor available for laptops/mobile devices.

From the data above, we can see that both Desktop as well as Embedded 9th generation processors are quad core i.e they have 4 cores.

You can find out the list of all the 8th generation Intel Core i3 Processors here.

Intel Core i3s of the 8th generation were first released in Q4 of 2017. The majority were released through the 2018.

As far as laptops go, 8th is the currently on-going generation.

The 8th generation of Intel processors brought major changes to the core configuration.

While previously the Core i3s only had 2 cores across all platforms, the 8th generation has a very unique mix of core configuration:

You can find out the list of all the 7th generation Intel Core i3 Processors here.

Intel Core i3 of the 7th generation was first release in Q3 of 2016 however, the vast majority were released in 2017.

The core configuration in the 7th generation Core i3 processors is fairly simple. They all feature 2 cores with hyper threading enabled – meaning they have 4 threads.

The primary difference between the Core i3 processors of the 7th generation is in their TDP and clock speed.

All in all, as far as the performance goes, the Desktop based Core i3-7350K is the best from the 7th generation with 4.20 GHz per core. 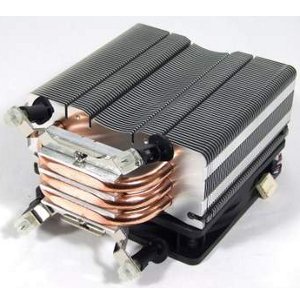 TDP stands for Thermal Design Power and it is the measurement of how much power a processor consumes. Basically it is the wattage rating of the processor.

The TDP also gives you the idea of how much heat a certain processor will produce.

Hence, on power efficient laptops like ultrabooks, processors with lower TDP are generally used. They have fewer cores in comparison and have lower clock speeds.

Desktop processors have a high TDP and they also have a high clock speed since cooling is not that big of an issue as compared to the compact chassis of a laptop.

Here we looked into the common question: how many cores in i3 processor?

Basically, the answer to this lies on the processor generation, model, and the platform you are looking into.

When it comes to laptops, you can find both dual and quad core if you choose to go for the 8th generation. If you go for the 7th generation i3 processor for your laptop, you will be limited to 2 cores across all models.