The simple answer to the question, How many cores do games need is: As Many As You Can! Whether the games use all the cores depend on the amount of cores you have in the first place and whether a particular game is scalable to multiple threads.

If you do a simple search on Google on “how many cores do games need?“, the general response you will find to this answer is 4. People will tell you that you need a Quad Core processor from a respectable series like Core i5 at least for the latest AAA titles.

Here we will see whether the claim that you need “4” cores is plausible or not.

In order to find out the number of core that your processor has, you can visit the manufacturers website, or read the in depth reviews on notebookcheck.net

“How many cores do games need?” is a question that has been asked ever since multi core processors hit the market.

Games were generally notorious for being single core and single-threaded oriented. However, over the recent years, that has certainly changed.

The latest titles most certainly use AND benefit from multiple cores.

Here we will have a look at a collection of AAA titles and find out how many cores they utilize. While our focus will be on the latest AAA titles, we will also include some of the older, yet still golden titles, like the Witcher 3 into the mix.

For this study, we will use the performance analysis from DSOGaming.com. These guys have done perfect analysis on the processor utilization by the games they benchmark.

How Many Cores Do Games Use?

Details of the processor used in the benchmarks below

Let us look at some of the latest results

Also Read: How Many Threads Can a Quad Core Processor Handle? 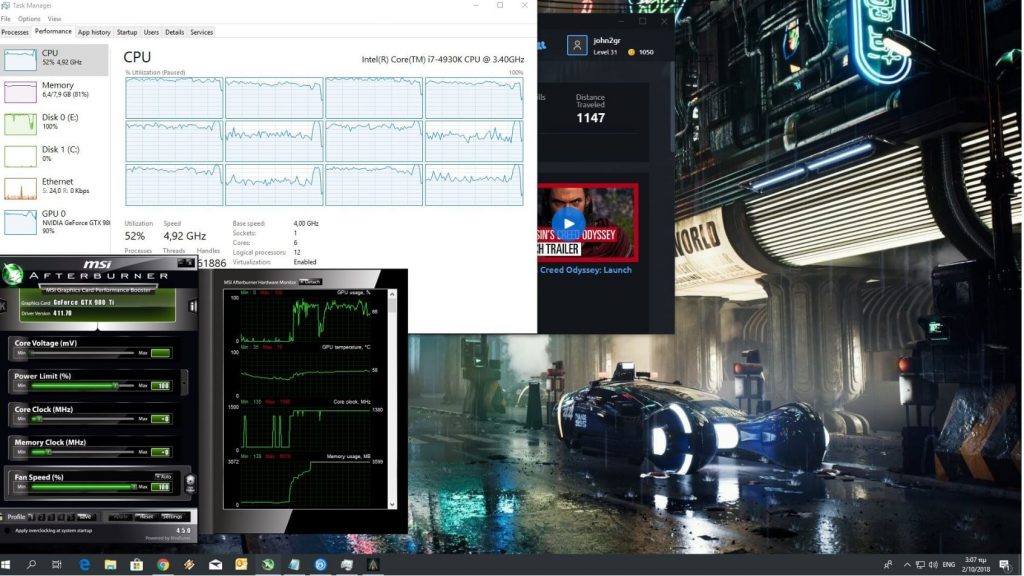 Assassin’s Creed Odyssey was released in 2018.

From the test results on a 6 core and 12 threads processors, it can be seen that the game utilizes all logical processors fairly well.

Therefore, you can be certain here the AnvilNext Engine is geared up to use plenty of cores and certainly more than 4 cores.

Check out best 2-in-1 gaming laptops 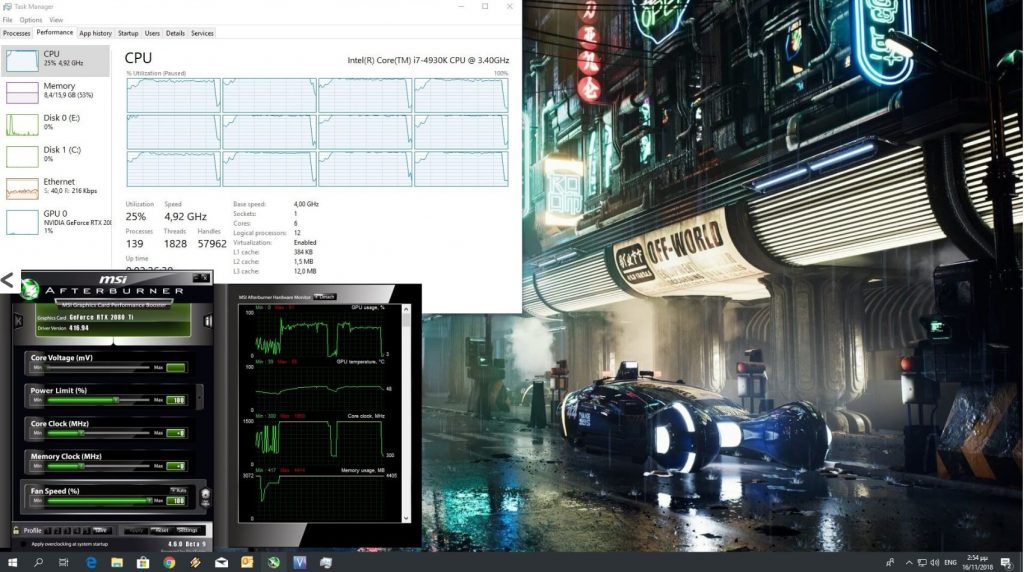 Battlefield 5 released toward the end of 2018 uses the famous Frostbite Engine.

We can see here that this engine too uses all cores and threads extremely well. Therefore, when it comes to scaling on multiple cores, this famous engine also can most certainly use MORE THAN just 4 cores. 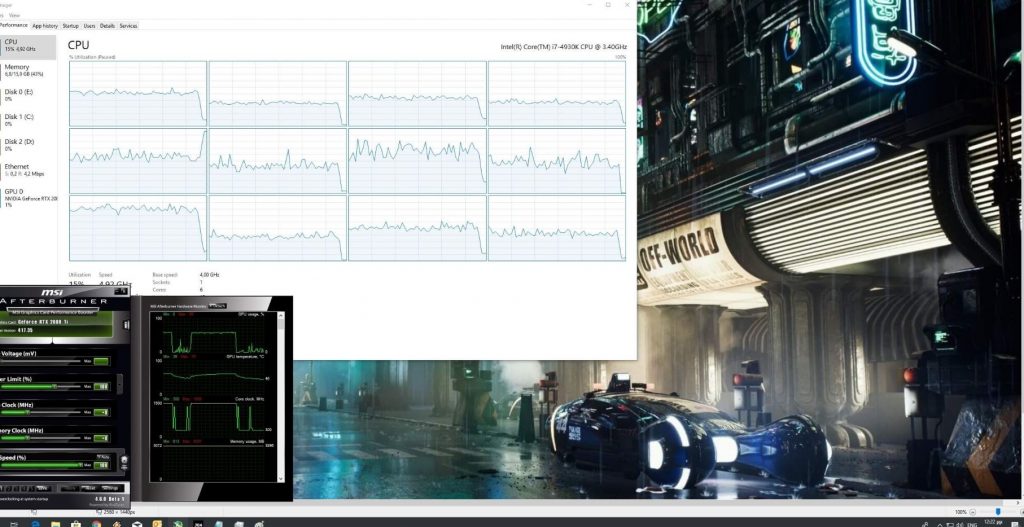 Using the APEX Engine, Just Cause 4 is full of destruction and NPCs that certainly drains processing.

According to DSOGaming, Just Cause 4 doesn’t just benefit from more cores, it is a requirement for it.

They simulated a dual core, quad core, and a hexa core processor on their Core i7-4930K. Their results shows that the dual core, despite using i7-4930K cores, suffers from performance issues. 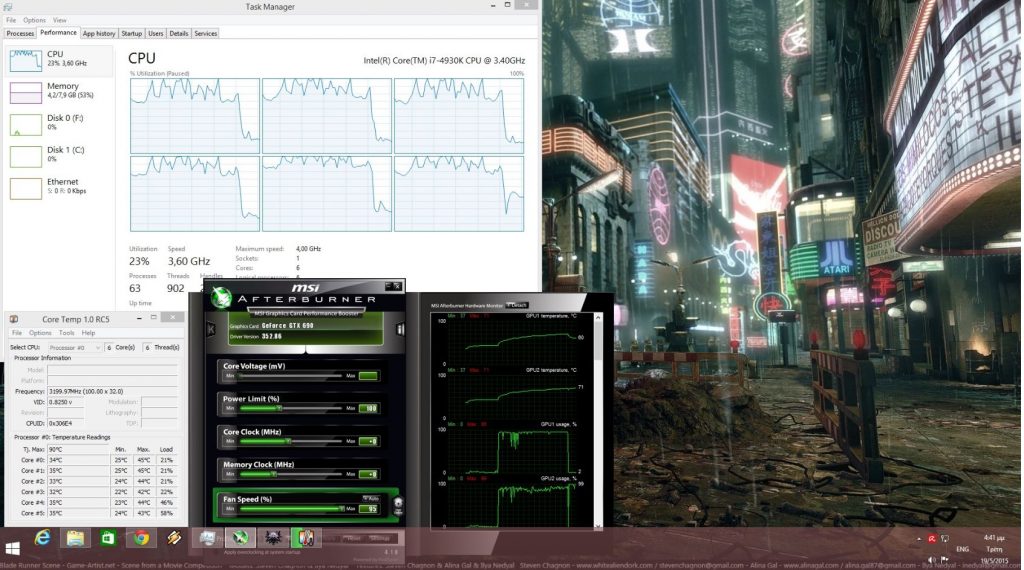 The beloved Witcher 3 is perhaps the prime example of a somewhat older game that scales perfectly on multiple cores.

If there ever was a perfect engine and a perfect game, then arguably, it is The Witcher 3 (IMO). 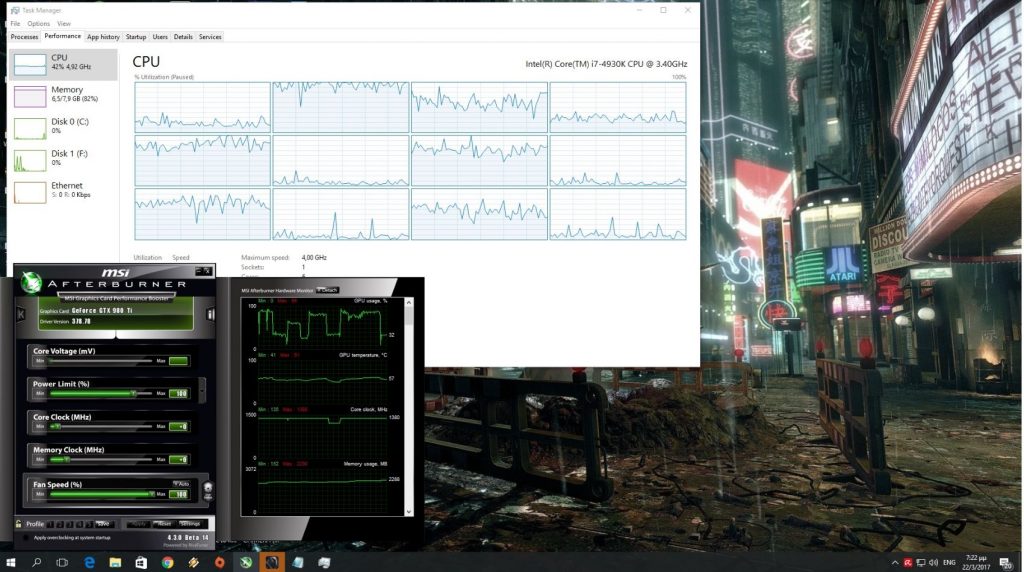 Mass Effect Andromeda uses the Frostbite Engine (Which was really one of the cause of failure for this game).

According to the findings, while this game does scale on quad cores, it doesn’t use more than six threads.

This is essentially a game built for Dual Core processors with Hyper-Threading. 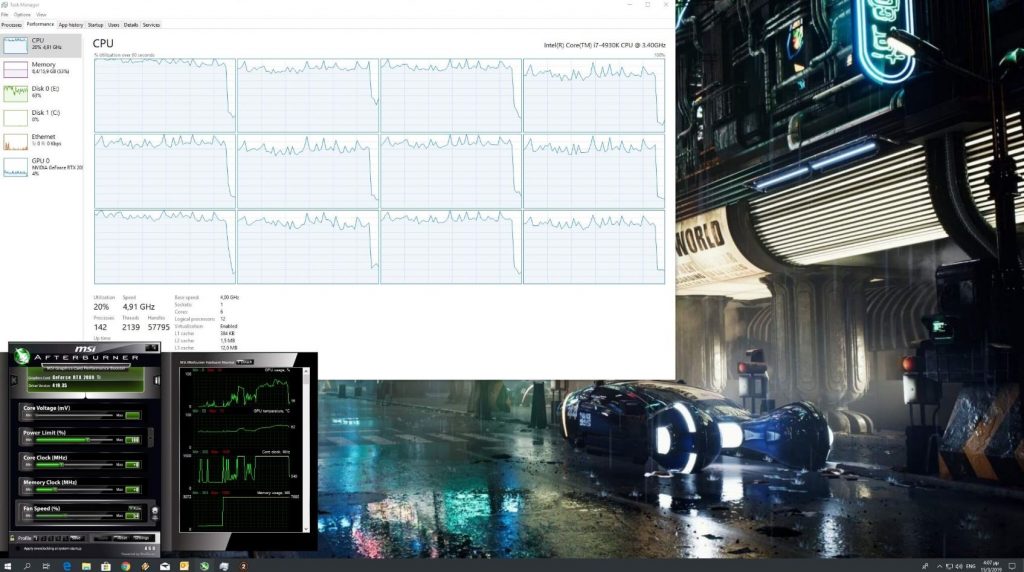 The Division 2, like Just Cause 4, is another example of a game that doesn’t just USE multiple cores, but also NEEDS them.

DSOGaming simulated Dual-Core and Quad Core CPU on their 6 core processor with and without Hyper-Threading enabled.

Division 2 uses Snowdrop engine. Therefore, the next time you see this engine come up, remember to load up your cores. 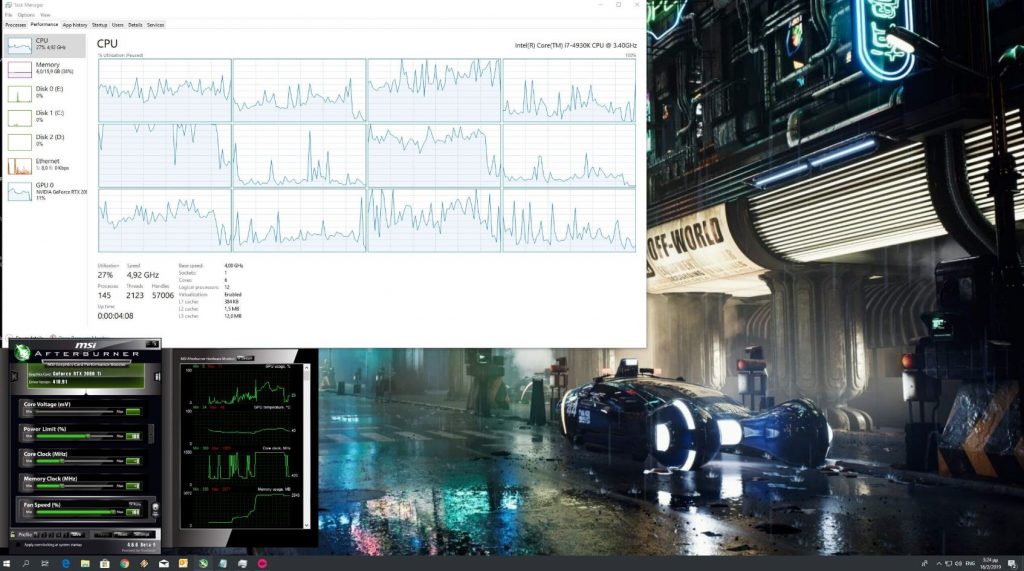 This game uses the Dunia Engine which is still using the older Direct 11 that is not multi-core friendly.

As we can see here, despite being one of the latest titles, it doesn’t seem to use more than 6 threads at a time.

Again, they simulated Dual Core, Quad Core used their original Six Core processor with hyperthreading. They found that Vanilla Dual Core is literally useless. Dual Core with Hyper-Threading does give a playable experience but would not be sufficient for higher refresh rate screens.

Quad Core here seemed to give the best value for money while Hexa Core certainly had best overall performance.

Here is a summary of the findings that we can use to generalize and answer the age old question: how many cores do games need.

How Many Cores Do Games Need Really?

At the start of the article we mentioned that most forums and websites read that you need 4 cores for gaming.

Does that claim hold true?

Yes, it does hold true. The MINIMUM standard for AAA gaming is most certainly 4 cores.

However, with 4 cores, you must also ensure that it supports hyper threading. Since the minimum amount of threads utilized in our research was 6 (Far Cry New Dawn and Mass Effect Andromeda), you will benefit from Quad Core processor with Hyper Threading enabled that would essentially have 8 threads.

Learn more about cores and threads here: Cores vs Threads

This is one of the most important point to note here. Is a Quad Core processor future proof?

Well, in my opinion, it is not. Not too long ago Dual Core processor with hyper threading enabled were seen as perfect for gaming since games rarely scaled to multiple cores.

However, here, as we saw with Just Cause 4 and The Division 2, latest titles actually suffer if they have a lower amount of cores and threads.

Therefore, we can say that Dual Core has certainly gone obsolete when it comes to gaming.

We can thus easily deduce that the next in line to go obsolete are the Quad Core processors.

We saw here that the games are already utilizing 12 threads fairly well (All except Far Cry New Dawn and Mass Effect Andromeda). Therefore, sooner or later you can be certain that mere 8 threads on a Quad Core processor will go obsolete. And judging by how fast technology changes, you can expect that to happen sooner rather than later.

The bottom line answer is this:

How Many Cores Do Games Need? Min: 4, Max: As many as you can give them.

Is Quad Core Future Proof? For AAA gaming on ultra settings, high fps and high resolution? No. Just as Dual Core processor have gone almost obsolete in this case, so will Quad Core sooner or later.

If you are building your dream PC TODAY and you have NO budget constraints, then you should most certainly look at 6 cores (with hyper threading) or more.

The latest flagship Coffee Lake Core i7 processors from Intel features 6 cores and 12 threads i.e Core i7-8700 and they are not expensive as the Intel Extreme processors that previously featured 6 cores.

If you are on a SLIGHT BUDGET CONSTRAINT, then you are good to go with a Quad Core processor with Hyper Threading enabled like the Core i7 processors from the previous generation. If you have a restricted budget, then investing more on graphics card is a priority.

If you are on a SERIOUS BUDGET CONSTRAINT, we recommend going for Core i5 at the minimum. The good news is that Core i5 processors from the 8th generation Intel Processors come with 6 cores and 6 threads instead of 4 cores and 4 threads of the previous generation.

If you remember from our study above that games are utilizing 6 threads at a minimum. In that case, latest Core i5 such as i5-8600K and i5-8600T are perfect for budget gaming rigs.