Modern computer games use many 3D innovations, which require high-end gaming systems to run HD graphics for optimal gaming performance. Because of this, frames per second (FPS) has become one of the most critical things to consider if you want to have the best gaming experience, especially when playing online games.

Of course, your computer’s CPU, along with other hardware components such as RAM and GPU, support the game’s performance. But the real question is, does CPU affect FPS?

In this article, we will discuss what FPS is, why it matters, and understand whether or not your CPU impacts your gaming FPS.

What Is FPS & Why Does It Matter?

In terms of gaming performance, FPS plays an integral role. The higher the frames displayed, the quicker the responsiveness to your action in the game. Meanwhile, a low FPS increases your input lag, and if there’s a slight delay, the game can’t display your move until all of the frames of your movement have been rendered.

In a nutshell, a high FPS rate makes the game feel more responsive, allowing you to have minimal input lag. This can be advantageous, especially in competitive online gaming. 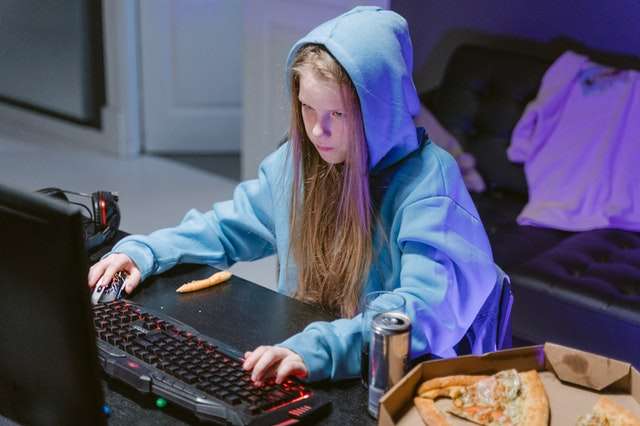 Yes, your CPU affects FPS, but it doesn’t have as much impact as your graphics card (GPU). This is because, during gaming, your processor is responsible for taking the data passed on from both the game and player, communicating it to the GPU. It also describes what the game looks like to the GPU to draw it up for you.

Once the GPU has all this information, it will work on a much heavier process to draw and create the world the CPU described. Therefore, a better GPU has more impact on the gaming performance since translating the information visually requires more power, and a powerful GPU can speed up this process, providing better FPS.

However, this does not mean that you can have a powerful GPU and an underpowered CPU. If you do this, it will create a bottleneck that will still make a bad performance.

Instead, you can have a decent processor paired with a good quality GPU, providing you with a good balance that will give you high FPS for 1080p gaming. After all, these components rely on each other as the CPU must complete its task first before passing it to the GPU.

This is why when buying a CPU and GPU, you need to make sure that you create a balance, allowing these components to achieve their maximum potential so that they can give you the best FPS and optimal gaming experience.

Unfortunately, your CPU temperature can impact your FPS. If your processor is running at a very high temperature, it needs to slow down to reduce the heat. This is an automatic process in your CPU to protect it and your motherboard from further damage.

It can also prevent unfortunate events such as your CPU catching fire, causing more harm than it already has. So if your CPU works slower, it affects the information it passes to the GPU, impacting the FPS.

Keep in mind that an average temperature for gaming is around 65 to 80 degrees Celsius; anything higher than that can slow down your processor. If you are experiencing this, here are some tips that can help:

However, if you haven’t built your computer yet, it is best to buy a better fan than using a stock fan. This can help prevent overheating issues. 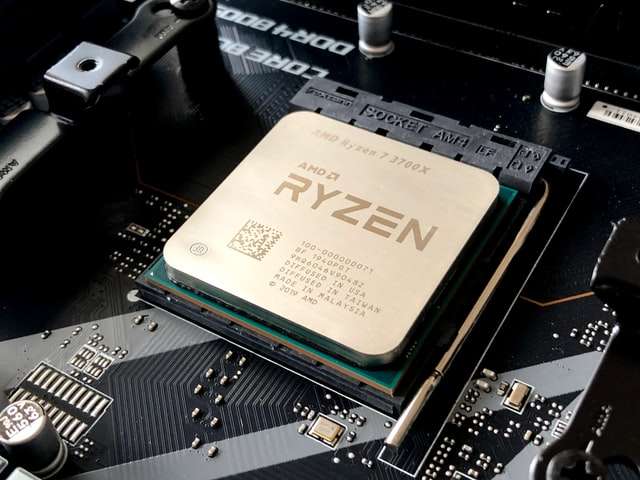 How Does CPU Affect FPS When Gaming?

Your CPU can impact your FPS when gaming. This means that anything you do on your CPU will directly affect your FPS. Here are some of them:

Overclocking is one of the best ways to help increase your processor’s power and improve its execution. This means that it can process information faster, sending it immediately to the GPU to translate the data, resulting in a higher FPS.

As the main components work faster during overclocking, all processes increase speed, resulting in a better gaming experience. However, too much overclocking can be detrimental to your CPU’s overall health. This is because you’re pushing your processor to work beyond its average speed.

All components in your motherboard are connected to help your computer achieve its optimal performance. This means that each part uses a connector to function and transfer information, which helps achieve the best gaming performance.

These connectors have different capacities. At the same time, the ports also serve other functions and can affect gaming performance. Furthermore, the interface of your motherboard can have a unique and vital role in determining how your CPU and GPU will function, which is why it affects the FPS in different ways.

Another thing that can have an impact on your FPS is how your CPU processes data. As we’ve established, your processor is responsible for taking the data in the game, feeding this information to your GPU. If your CPU can’t process this information, there will be no data transferred to the GPU, affecting the display output in the game.

Here, you can configure settings such as voltages and frequencies, allowing you to manually overclock your CPU to achieve a higher clock speed increasing your processor’s performance.

Since you can use this setting to improve the performance of your CPU, this can also boost your FPS when gaming. Just be careful not to overwork your processor, or it may fail quickly.

Does CPU Affect FPS In Fortnite?

Fortnite is an online battle royale game consisting of 100 players that fight against each other to be the last one standing. It is a fast-paced, action-packed game that requires players to fight to the death to survive. It’s a first-person shooter game, but you only have one life, so you have to join another game when you die.

While this game may look like it requires high computer specs, it actually does not, and a pretty old gaming PC can match Fortnite minimum specs. However, you need to tweak some settings to make sure that you stay competitive in the game. For example, having a good CPU can affect your gaming performance.

While a better CPU can help with your FPS, keep in mind that when you do upgrade it, the processor will work well with your GPU. If it’s too powerful, you might have a bottleneck, leading to a slower gaming experience. So whichever game you play, make sure that your CPU and GPU work hand in hand, or your FPS will suffer. 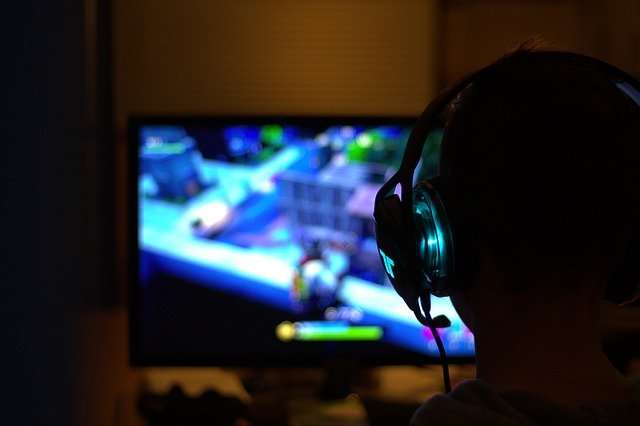 Is the CPU bottleneck bad?

It is not necessarily bad. However, a CPU bottleneck means that it can’t keep up with the other hardware, mainly the GPU. If you are experiencing a bottleneck, there will be subpar FPS, slowdowns, or an unplayable gaming experience. Therefore, it is better to update your CPU to keep with the other components.

There are many reasons why you’re experiencing FPS stuttering. For example, if you’re playing a graphic-intensive game with an underpowered GPU or experiencing a CPU bottleneck. Other causes include overheating and not enough RAM.

When you are experiencing sudden FPS drops, this is always due to a bottleneck--CPU or GPU-- especially when some action starts going beyond the game than what your system can handle.

How do I fix CPU FPS drops?

The best fix to FPS drops is to meet the specification requirements of the game you are playing. Other fixes include cooling down your CPU and GPU and updating your graphic card drivers.

Your RAM will never have an impact on your FPS. If you want to increase FPS, you can reduce the graphics setting of your game or replace your CPU or GPU (or both) to meet the game system’s requirements.

Remember, your CPU will always affect your FPS, primarily when gaming. Having an underpowered CPU can affect how high your FPS can get. At the same time, if you are experiencing some bottleneck, it can impact your gaming FPS.

However, the most important thing is to ensure that you maintain a balance between your CPU and GPU to achieve optimal gaming performance.