Can computers replace teachers given that technology is evolving at a rapid pace?

Well, this is actually a debate that has been argued time and again, and the common conclusion the end is that computers CANNOT replace teachers.

However, only time will tell whether this prediction will holds true.

We are living in the modern age, a technologically advanced era where the computer is one of humanity’s most treasured assets.

Over the last few years, we have seen exponential growth in the use of computers. Many people leverage this technology in their day to day work and the wonders that it has brought are just but a testament to its potential.

Computers have disrupted our normal lives by taking over many aspects that were once thought to be human.

We have seen the automation of many processes that were once performed by people fall onto the firing circuits of computers.

Is it possible that teaching will be automated too? Will teachers come to be replaced by a computer that can store and churn out volumes of information on demand?

Education from a Teacher’s Perspective

Teachers are some of the most hardworking people we know.

Take a look around, any literate person you see has probably interacted with a teacher at one point in their life and learned something.

Teachers play a crucial role in the growth and development of people.

They help build intellect, help nurture our skills and even help us do the things we once thought we couldn’t do.

Teachers are not only there to give us information, homework, and marks; teachers have been there every step of the way in school, working tirelessly to ensure we become better, smarter and more organized.

Teachers have the emotional capacity to empathize with their students. They have a keen observation to notice the subtle differences between the needs of their students, and they know how to handle them.

These are skills that a teacher can bring to the classroom but a computer just can’t.

Willa Zhou argues that while technology cannot replace teachers, it will sure enhance the teaching process.

The Use of Computers in Education

With computers, the case is different. First of all, there’s no debate that a computer can do many of the things that a human being can do but lot faster, more accurately and for much longer.

I can even add that using computers can make teaching much cheaper.

This is where virtual schools come in. Virtual schools are technology’s way of saying that computers can teach just like teachers do.

Virtual schools are getting more and more popular by the day and are a way of using computers to teach schoolers.

Schools that do this have introduced online courses into their curriculum and as a result, hired fewer teachers.

The thing is, students in virtual schools perform just as well as those from regular schools with teachers being the primary point of contact between the students and their education.

While virtual schools are receiving their fair share of popularity and success, it is important to note that there are still sectors where computers fall short.

These are the sectors where a human teacher prevails and they are extremely crucial for learning. A computer is not able to discern in real-time whether the students are understanding the things they are learning.

The computer can only gauge the student’s understanding after issuing tests and compiling the results. 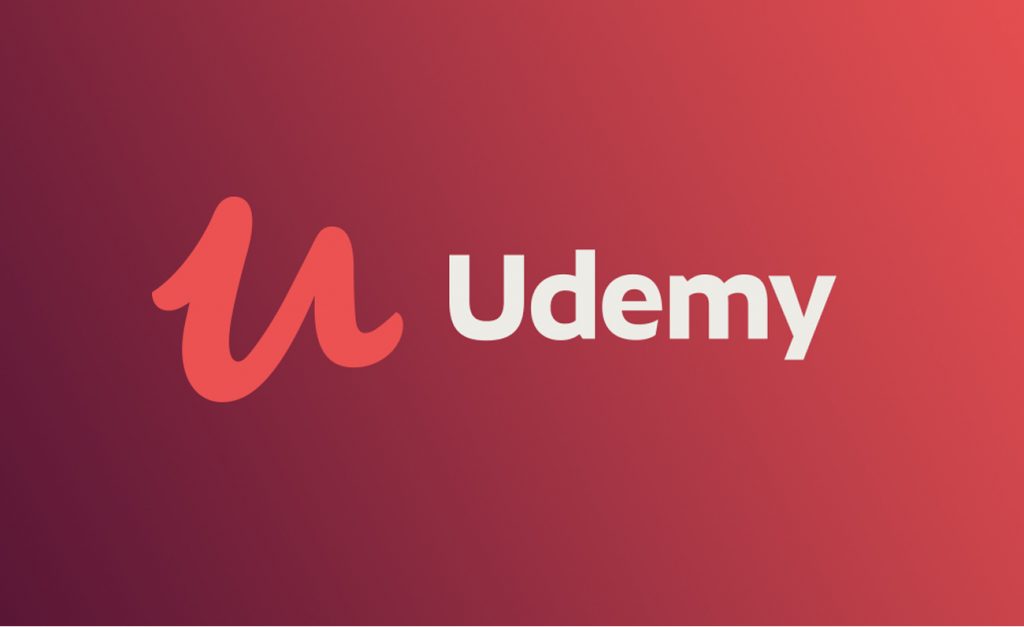 There are numerous computer programs that can help students learn. Udemy is one of the popular ones and its an online portal for classes on pretty much everything you would like to learn.

The courses there are relatively affordable and they allow students to take as much time as they need to learn.

But guess who teaches these online classes… I’ll spare you the hassle, teachers do.

Teachers teach in the virtual classes and they will continue to do so for a long time to come.

The reason is because of the personality that human interaction has. This can not just be replaced with a screen, keyboard, and a search box.

As mentioned before, there is more to teaching than computers can offer. This is why I do not think that computers can replace teachers (for now).

I think learners and teachers can benefit a lot from having computers in the classroom instead.

Computers can be used as a means of delivery in the classroom and enhance the students’ learning.

By investing in computers in schools, students can get instant access to the volumes of information that the internet has to offer.

There are specially curated online libraries that can be accessed by students and they contain material that will be beneficial to them.

When you use computers to bring information closer, it makes learning more enjoyable. Students become more curious about the things they do in school and information becomes readily available. 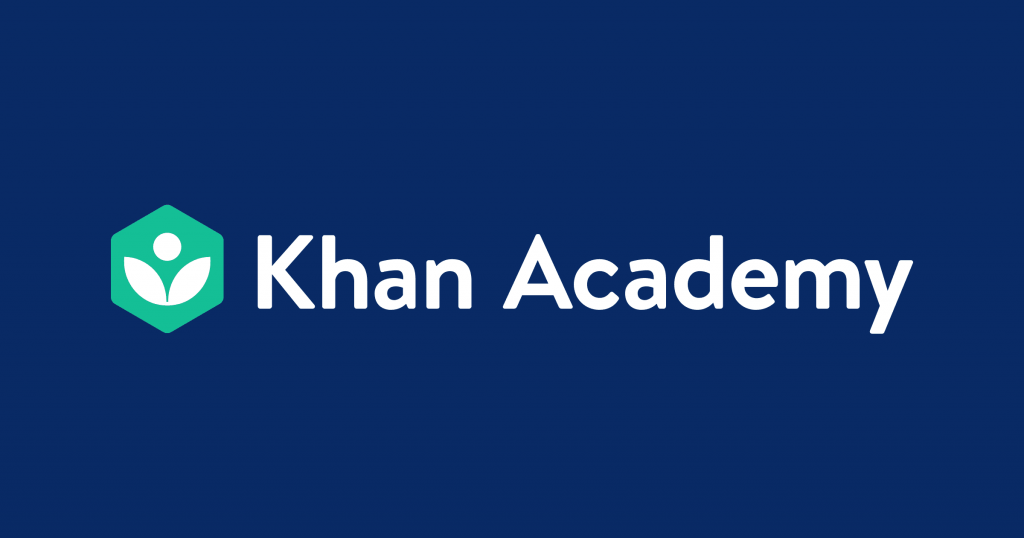 Tons of free books already exist in online libraries, there are numerous videos on platforms like Khan Academy and a computer can serve as a portal to all these possibilities.

But cutting a teacher out completely is unsuitable because why then would kids need to go to school? Wouldn’t they be better off doing their learning at home in front of a screen?

One of the biggest argument in favor of teachers here is that computers cannot replace the humanly warmth, emotion and affection that students need.

However, the real question is, what if computers CAN, in the near feature, mimic all that?

With the evolution of artificial intelligence already in full swing, are we really that far away from creating computers that are capable of mimicking human emotions? 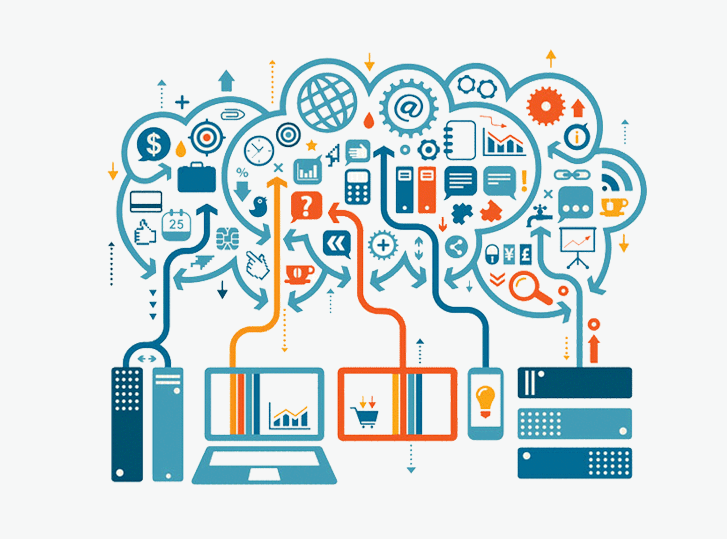 We have already laid down the brick work for this with the IoT (internet of things) that is learning about human behavior with thousands upon thousands of sensors and with the help complex neural network algorithms.

Therefore, in my opinion, while we can be certain that computers will NOT replace teachers anytime in the NEAR future.

We cannot be so sure about the DISTANT future.

Currently, computers in schools will work well if they are viewed as what they really are, instruments of change. Not the change itself.

Teachers will always be relevant in school as long as there are students to teach.

The students will always need to be guided, motivated, assessed and corrected when they go wrong.

Even in virtual schools, tech-savvy teachers are always there to supervise the students.

Sure, technology does make a lot of work much easier. Computers are infinitely better than human beings at doing repetitive work, there’s no denying it.

But a classroom scenario is not always the same. What happens today may not happen tomorrow and what works today might fail tomorrow.

Thus, we need real live teachers. Humans. And these teachers can be assisted by computers. The symbiotic relationship that can come from this union will result in a better-educated society with a balance between literacy and social skills.

However, completely replacing teachers with computers will not be beneficial. The students might learn as usual, but they will miss a lot of other things like emotional capacity, mannerism, societal norms, values, culture, traditions, support etc.

The question “can computers replace teachers” will only be taken seriously if and ONLY if we have found a way to mimic human emotions on artificial intelligence.

But by then, “can computers replace teachers” will not be the only debate.