Things get pretty complicated with Intel when you start looking at their entry-level processors. I mean you have the Atom, Celeron AND Pentium processors all claiming to be budget processors.

The real issue, however, is comparing Atom Quad-Core vs Celeron Dual-Core processors. They both claim to the ultimate entry-level processors.

Before we begin looking at their differences, it is worth knowing that they are both ultra-budget processors. They are found on ultra-budget laptops that are built for trivial tasks like word processing, casual multitasking or research work (See some options below) 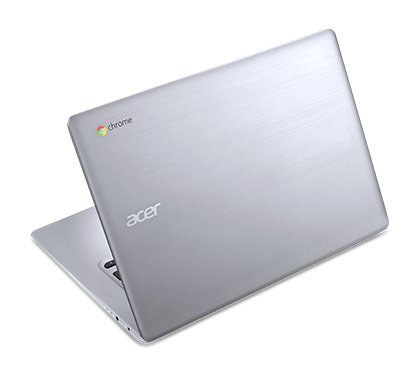 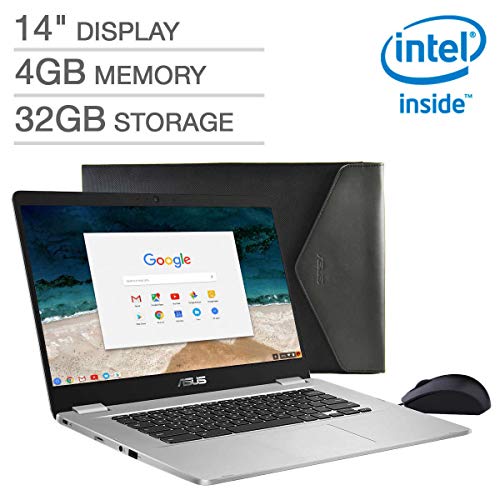 These processors are not built for heavy-duty work like editing or gaming.

Let us look at what each processor series intends to do:

Intel Atom processors were built as a low voltage solution for small devices and embedded systems like smartphones or the, now defunct, netbooks.

It should be noted that Atom processors are rarely featured in newer devices since 2016. Atom processor have practically become obsolete since the Celeron and Pentium Silver processors have become fairly small with low TDP.

The Atom series follows a similar naming convention as the Core series but instead uses the “x” prefix instead of the “i” prefix. Therefore, the processors in Atom series include x3, x5 and x7. On top of that, they also have designations i.e E, C or Z (read below).

Here is brief look at the famous ones that were either released on laptops or or other mobile devices.

In this article, we will only cover the atoms processors built for consumer products. As such we will cover, Z and C series processors.

For your information these are the designations

We will not cover processors for servers and embedded systems since they are very specialized processors not really built for consumer grade applications.

Within the x3 series, the following are the latest processors with x3-C3445  being the most powerful

However, they are just too weak to even consider for comparison. Even the top of the line here is quite weak.

In this series we have the following processors the most powerful being x5-Z8550.

The following are the Atom processors from x7 series.

There are plenty of 4 core processors in the Atom series. However, for the purpose of this article, we will have a look at the most powerful from the x5 and x7 series i.e x5-Z8500 and x7-Z8750 and compare them to dual core Intel Celeron Processors.

The one from the x3 series i.e x3-C3445 is way too weak to warrant any comparison at this point.

Intel Celeron is a fairly peculiar series. Some of the processor in this series are as weak as the Atom series processors whereas others are as powerful as some of the Pentium processors.

Therefore, your question to compare Intel Atom vs Intel Celeron is fairly justifiable.

The Celeron Series has only ONE Current-Gen Dual Core processor for NOTEBOOKS:

It is worth noting that the Intel Celeron G4900 is a fairly powerful processor overall. However, this is a high voltage processor that is built for powerful Desktops (relatively) within the budget spectrum.

On the other hand, Intel Celeron J4005 is also a Desktop based processor, but it is focused more on the entry level Desktops.

First, we will compare the Atom Quad Core vs Celeron Dual Core for mobile based devices like laptops, tablets etc.

From the Intel Atom Series we have picked x5-Z8550 and x7-Z8750. These are both Quad Core processors. Top of the line from their respective series.

From the Intel Celeron Series, we have picked Intel Celeron N4000. This is a laptop based Dual core processor. Top of the line from its respective series for mobile based devices.

For the purpose of comparing the processors here, we will use the benchmarks from http://cpu.userbenchmark.com.

As you can see, despite being a Quad Core processor, this is a an extremely weak processor. It does not seem to do quite well in the benchmarks for any category of work.

However, it is one of the cheapest processor available for trivial tasks. Therefore, if you are tight on budget and you are getting a good overall deal on the system, then there is absolutely no reason why you should not consider it.

As you can see here, despite being the FLAGHSHIP Intel Atom processor for mobile devices, this processor has an exceptionable performance. It is practically on the weaker side of the spectrum overall. In terms of performance, it is only 4% better than the Intel Atom x5-Z8550.

Therefore, while it is okay to use it for the simplest of tasks possible, this Quad Core processor will show its limitations in anything else.

In terms of price, this isn’t too expensive either.

This is THE weakest Intel Celeron processor from the current generation that you can get.

Unfortunately, this is WAY MORE EXPENSIVE compared to the Atom processors.

Here we compared the MOBILE/LAPTOP based Intel Atom Quad Core vs Celeron Dual Core processors. Here are the key points to note.

Now Intel Atom x7-8750 is the flagship processor in the Atom mobile based processor series. Therefore, anything lower than this i.e from the Atom x5 or the x3 series will obviously be weaker than the Celeron Dual Core processor.

Also note that here we have taken only the latest processors from Celeron and Atom series. We haven’t taken into account the older processors into account such as N3050.

We also established that Intel Celeron performs 26% better than the Intel Atom x7-8750. However, it costs about 289% more!

Paying 289% for a mere 26% performance improvement isn’t the best of deals.

Therefore, in terms of value for money and performance per dollar value, Intel Atom processors take the cake.

When comparing the results of Atom Quad Core vs Celeron Dual Core, we neither recommend any Atom processors nor do we recommend the Dual Core Intel Celeron N4000 for your Laptops.

Instead, if you want a budget laptop, we recommend that you get yourself a machine that has at least the Quad Core Intel Celeron N4100 processor.

So, Quad Core Intel Celeron processor IS the obvious choice.

There is literally no catch here. Even the TDP ratings are the same.